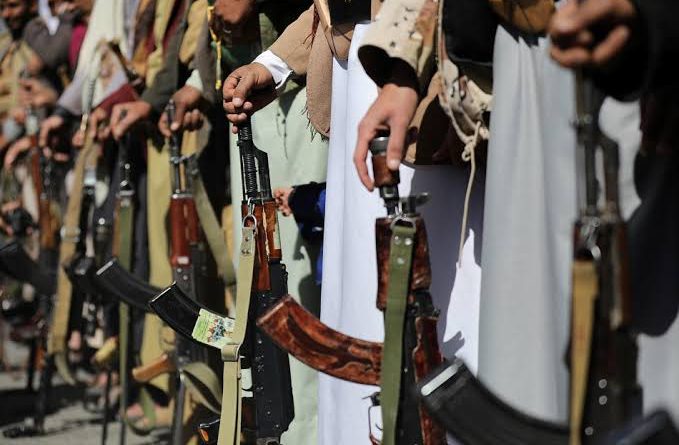 Yemen’s Houthi movement regularly launches drones and missiles into Saudi Arabia, many of which Riyadh says it intercepts. Some have previously hit Abha International Airport which is about 120 km (75 miles) from the border with Yemen.

“The attempt to target Abha airport is a war crime and put civilian travellers’ lives in danger,” the coalition statement said, adding thatthe aircraft was on the ground at the time and that the fire was brought under control.

Sarea said the attack was in response to air strikes and other actions in Yemen by the coalition.

Earlier on Wednesday, the coalition said it had intercepted and destroyed two armed drones launched by the Houthis towards civilians in Saudi Arabia.

The coalition also said on Sunday and Monday that it had intercepted Houthi drones fired towards Saudi.

The Saudi-led military coalition intervened in Yemen in 2015, backing government forces fighting the Houthis. U.N. officials are trying to revive peace talks to end the war which the U.N. says has created the world’s largest humanitarian crisis. 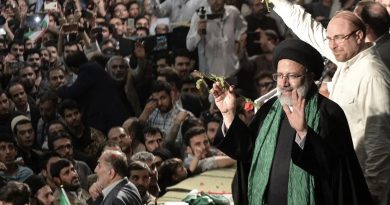 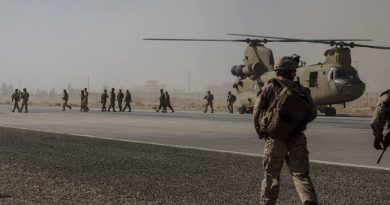 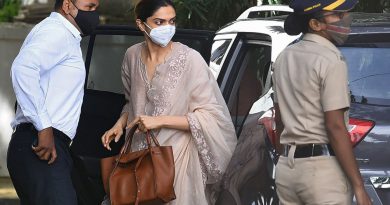