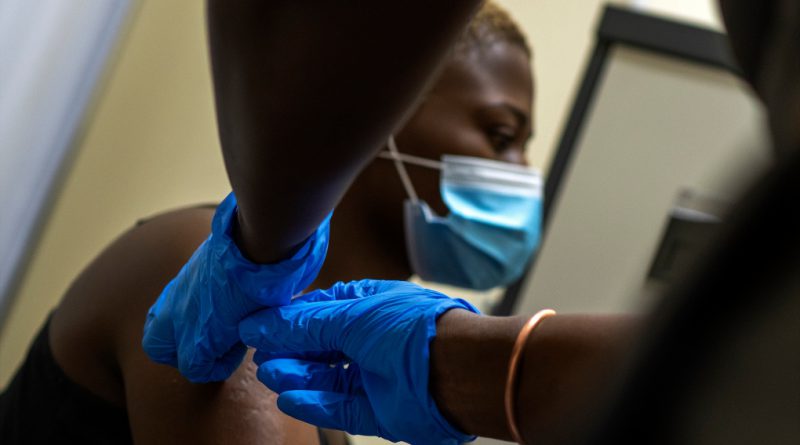 Nairobi (Reuters) – The world risks a “moral catastrophe” if COVID-19 vaccinations are delayed in Africa while wealthier regions inoculate their entire populations, the head of the continent’s disease control body said on Thursday.

The Africa Centres for Disease Control and Prevention (CDC) hopes significant vaccination campaigns on the continent will begin in April, its head, John Nkengasong, told reporters.

“That’s a long way to go given that this virus transmits very quickly,” he said, adding that in Africa, “the second wave is here with a vengeance”.

South Africa, where a new variant of the virus has been detected, recorded 82,000 cases in the past week, he said.

“We cannot delay, we need those vaccines and need them now,” Nkengasong said.

The major blockers to vaccinations beginning in Africa are global availability of doses and financing, he said.

Wealthy nations have acquired vaccines in excess of what they need, he said.

“We don’t have to get into a moral crisis, where these things are stocked in the developed world and we in Africa are struggling to have,” Nkengasong said.

The African Union is in talks with the European Union, Canada, and pharmaceutical companies to secure doses, he said, to secure vaccines in addition to what Africa has been promised by the World Health Organization’s COVAX programme. COVAX is a global scheme to deliver COVID-19 vaccines to poorer countries.

“This would easily become a moral catastrophe if we should not come together as one to address going forward as early as possible in 2021 and meet Africa at its point of need.”

Approval processes for various vaccines will likely be fast-tracked through a central African Union process, he said.

A handful of nations on the continent are further along.

Morocco said earlier this month it plans to roll out China’s Sinopharm vaccine within weeks as soon as its Phase 3 trials are over, while Egypt received its first shipment of Sinopharm vaccines on Dec.11.

South Africa expects to get the COVAX vaccine by the second quarter of 2021, President Cyril Ramaphosa said on Monday. The COVAX alliance said on Dec. 18 its first deliveries were due in early 2021, without giving a specific date.

African governments should learn the lesson that local manufacturing of vaccines and strong testing capacities are critical, Nkengasong said, noting that the continent faced the same scenario of a scramble for vaccines – and Western nations far ahead – more than a decade ago during the H1N1 swine flu outbreak. 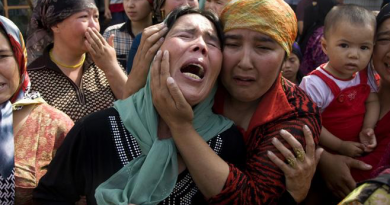 ‘Something close’ to genocide in China’s Xinjiang, says US security adviser