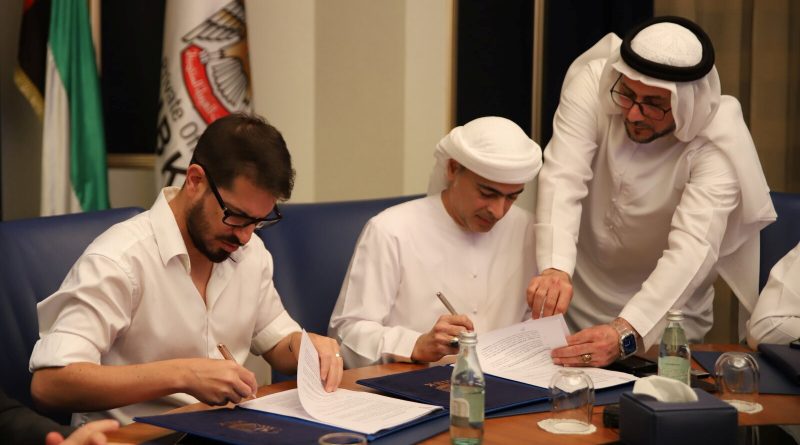 Jerusalem (AP) – The Emirati businessman who has bought a stake in the controversial Israeli football club Beitar Jerusalem said on Tuesday that “the door is open” to adding Arab players to its roster.

Beitar t is the only major Israeli club never to have had an Arab player.

Asked about his plans for the team, Sheikh Hamad bin Khalifa Al Nahyan, a member of the Abu Dhabi ruling family, told a news conference that “the door is open” to all players, regardless of their religion or background. He says he wants to set an example that Jews and Muslims can work together.

The team announced on Monday that Al Nahyan had bought a 50 percent stake in the club and pledged to invest some $90 million in the coming decade.