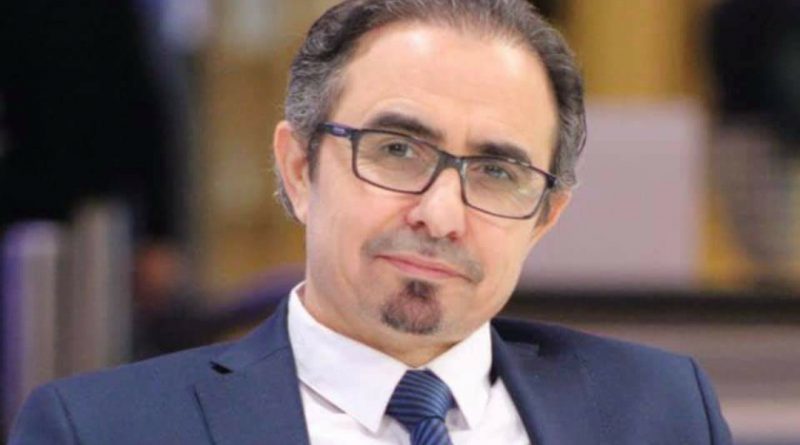 Istanbul – After abducting him and imposing a blackout on his fate for weeks, Turkey hands over Ahwazi-Swedish leader Mr. Habib Alaswad to the Iranian regime.

Sources close to the former vice president of the Arab Struggle Movement for the Liberation of Ahwaz Mr. Alaswad, who bears Swedish citizenship, reiterated that the latter was turned in to the Iranian intelligence within the framework of what the sources called ‘a fishy deal’ between the Iranian regime and Turkey.

The sources said that the Ahwazi leader entered Turkey on October 9 via a Swedish passport.

He had been abducted there over the past weeks amid a tight blackout by the Turkish authorities.

The sources also said the authorities in Istanbul ignored questions from the family and all messages and contacts from the Swedish authorities regarding his fate over the past 25 days. Then reports of handing him over to the Iranian regime and deporting him via Turkish borders to Iran have emerged.

The IRGC-affiliated newspaper Rahyab News confirmed the reports of the Turkish authorities’ handover of the Ahwazi leader, saying that he was moved to Iran via West Azerbaijan crossing as part of an intelligence operation.

Ahwazi and Arab activists condemned the Turkish involvement in handing over Mr. Alaswad to Iran, describing what happened as a kidnapping of a Swedish national and an Ahwazi politician.

They said that the handover came as part of a deal between the Iranian regime intelligence and the Turks.

Observers and rights activists warned that Mr. Alaswad will likely be subjected to a substantial physical torture, which could amount to execution by the authorities in Iran.

The activists called on the Swedish authorities and the international community, represented in its humanitarian and rights bodies, to take the necessary measures as fast as possible and to hold accountable those involved in the operation of kidnapping Mr. Alaswad and handing him over to Iran.

It is worth noting that the Ahwazi leader is a Swedish resident living in Stockholm since 2006. Before losing communication with him in Istanbul on October 9, he was the president of the Arab Struggle Movement for the Liberation of Ahwaz. 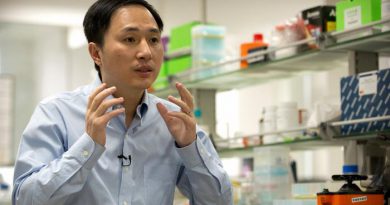 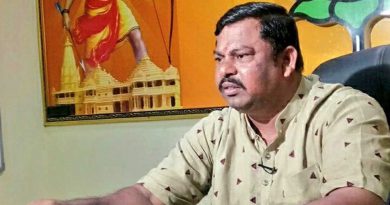 Mob-lynchings will not be stopped until Cow gets “Mother of Nation” status, says BJP MLA 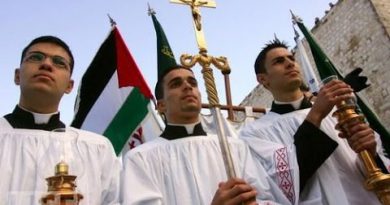