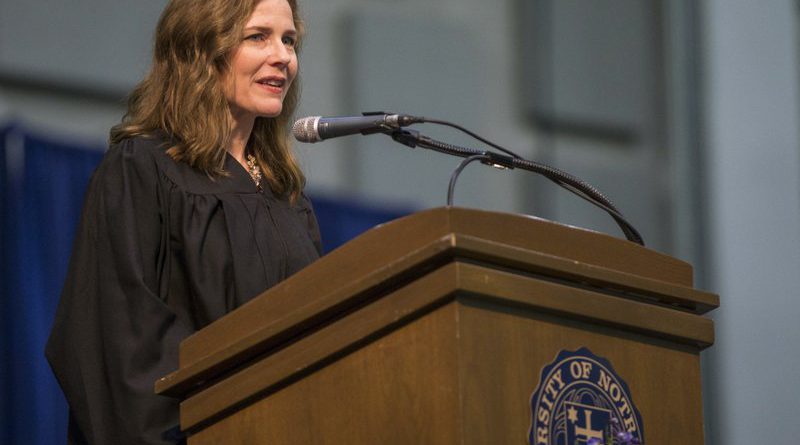 Speaking to supporters in Iowa on Wednesday, Trump got some of his biggest cheers when he brought up her confirmation hearings before the Senate Judiciary Committee.

He joked, Please promise me, Amy, you’ll never run. Trump calls Barrett a great intellect who is deftly handling the questioning she is getting, particularly from Democrats, and she handles it like nothing.

Trump says he hasn’t spoken with Barrett for a few days, and I just want to say we made the right choice with Amy. If Barrett is confirmed, which is expected, she would replace liberal Justice Ruth Bader Ginsburg, who died last month. 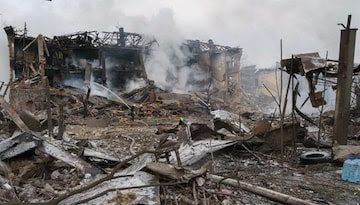 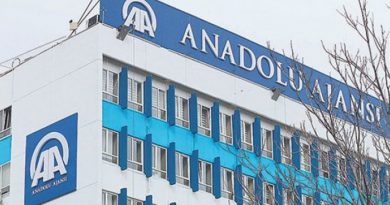