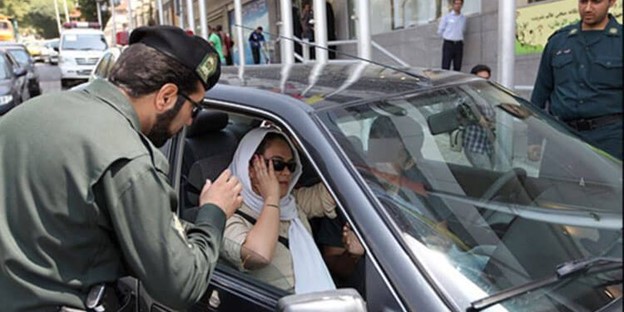 Tehran (IranNewWire) – Unable to deal with Iran’s growing poverty, economic crisis, and the COVID-19 epidemic that has ravaged the country, the regime’s Supreme Leader has opted to increase suppression to intimidate Iranians into silence and prevent protests.

In their Friday sermons, Khamenei’s representatives lashed out against civil liberties, including “lack of hijab” and “dog walking”, once again signaling where the regime’s priorities lie.

Ahmad Alamolhoda, Khamenei’s representative in the northeastern province of Khorasan Razavi, and head of Mashhad Friday prayers said Khamenei had ordered the police to crack down on civil liberties.

“According to an order issued by the Commander in Chief to the Law Enforcement, one of the critical points that the police have to consider in its operations is countering those who deny sharia,” he said in his virtual conference.

The senior cleric, known for his controversial remarks against civil liberties, said that the roots of “disorder and lack of security” in Iran were actions that were “haram” or forbidden according to the regime’s religious interpretations.

“If parks, streets, community centers, the bazaar, and malls become the focal point for the indecency and depravity of a bunch of promiscuous young men or lewd girls and women, the community will certainly have neither order nor security,” Alamolhoda said.

He also thanked the police for cracking down on protests.

Alamolhoda echoed Khamenei’s praises of the police and said they were the “axis of the state’s power” who implemented the regime’s “principles” and dealt with “foreign enemies and harmful internal movements”.

Rasoul Falahati, Khamenei’s representative in the northern province of Gilan, who heads Friday Prayers in Rasht called “lack of hijab” a kind of “COVID-19”.

“The lack of hijab of some ladies breaks the norms in the religious and Islamic community. Improper hijab and lack of hijab is a lack of self-restraint and has infected the community like the coronavirus and is intolerable,” he said yesterday.

He also praised the Judiciary and the police for supporting regime-affiliated vigilantes who harassed men and women on the streets for not conforming to the regime’s religious laws.

Falahati also lashed out against “dog walking” saying that it “broke the norms” and called on the Judiciary and the police to crack down on dog owners who walked their dogs in public.

“Giving verbal notices (to Iranians) is not a crime, rather it is a duty,” the former Minister of Intelligence said on Friday.

Habibollah Shabani, the “Supreme Leader’s” representative in the northwestern province of Hamedan who also heads Friday prayers said one of the regime’s “signs of power” was “protecting the values of the community” adding that the police and vigilantes “must not allow criminals to feel safe”. 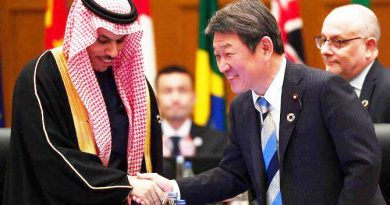 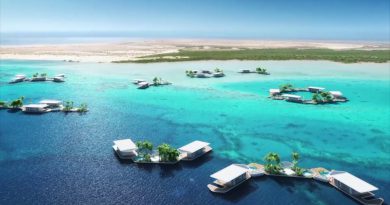 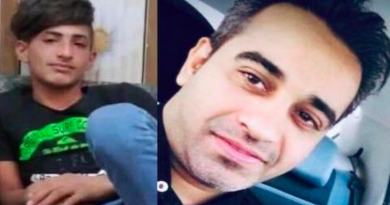