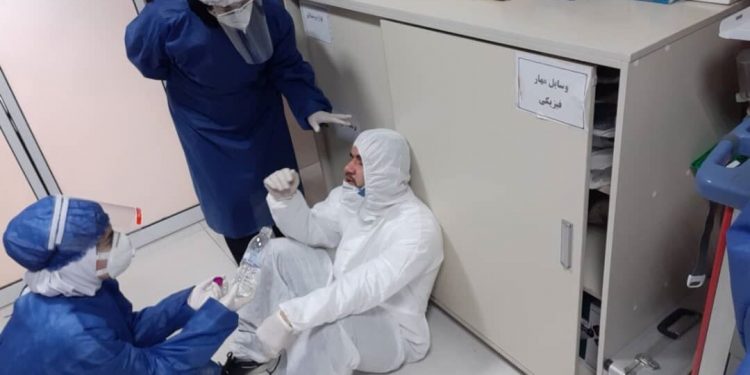 Tehran (IranNewsWire) – An increased number of Iranian nurses have started leaving the country due to lack of job security, delayed or unpaid wages and the COVID-19 overload.

In comments carried by the state-run Ana news agency, the Head of the Tehran Board of the Iranian Nursing Organization said more than one thousand nurses and health care workers had requested to go abroad just in the past few months.

“Since the start of the coronavirus, many European countries requested help from health care workers. They even opened their borders to those who don’t speak their language,” Armin Zareian added.

Iranian Nurses are working around the clock and many have not seen their families for months. Some have even cancelled their weddings to take care of COVID-19 patients.

Hundreds of nurses and doctors have passed away from COVID-19 in the past eight months though the exact number of deceased healthcare workers is not known.

“The condition of health care workers has deteriorated, especially in the past eight months,” Armin Zareian said. The Nursing official also said that despite being promised official contracts, nurses who were asked to aid in the COVID-19 fight at the country’s hospitals have not been offered jobs or “any serious support”. This is while Tehran has a shortage of “over 7,000 nurses”.

“I warned that negligence to this case would have consequences,” the Nursing Organization official added.

Zareian said the main reason nurses were encouraged to leave the country was delayed wages, lack of salaries for overtime work and unkept promises about bettering their livelihood conditions.

According to Morteza Khatami, an Iranian lawmaker and member of the Hygiene and Treatment Committee of the Parliament, some of the 1 billion Euro budget given to the Minister of Health for COVID-19 was used elsewhere and only “30%” was used in the fight against the virus.

To add to the dilemma, an October 11 letter was recently published on social media announcing a 30% wage increase for employees of Iran’s state-run TV.

Despised by Iranians, the IRIB has broadcasted coerced confessions of over 355 people over the last decade as a means of suppression on behalf of the Iranian regime.

“Was it more vital to pay the nurses’ salaries or to increase the state TV’s staff salaries?” Abdullah Ramazanzadeh, a retired “reformist” professor at Tehran University tweeted yesterday following the publication of the letter. 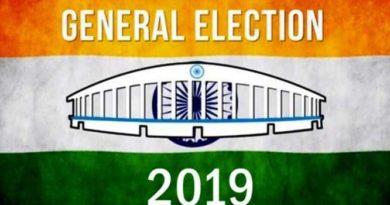 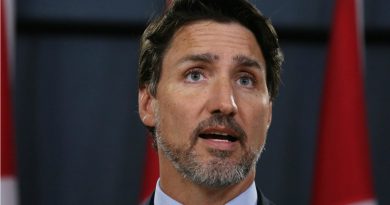 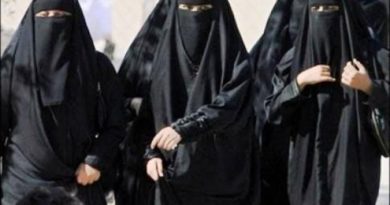