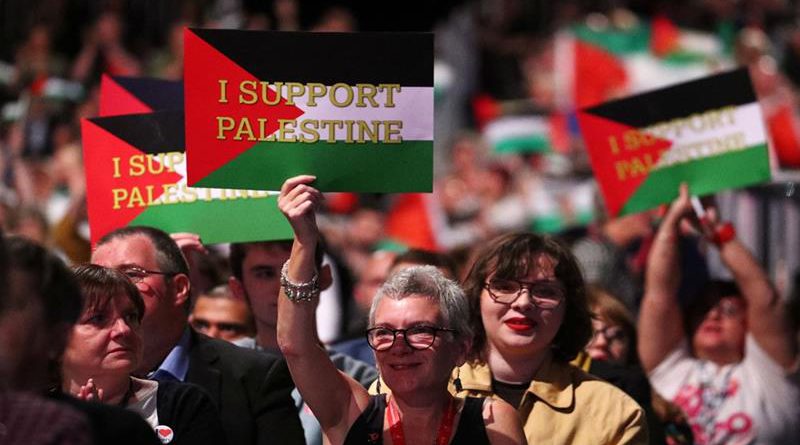 “The expansion of settlements violates international law and further imperils the viability of a two-state solution to bring about a just and lasting peace to the Israeli-Palestinian conflict,” said a joint statement from the foreign ministers of Germany, France, Britain, Italy and Spain.

“As we have emphasized directly with the government of Israel, this step furthermore undermines efforts to rebuild trust between the parties with a view to resuming dialogue,” they said, urging an immediate halt in settlement construction.

The ministers said pushing ahead with more settlements would be a “counterproductive move in light of the positive developments of normalization agreements reached between Israel, the United Arab Emirates and Bahrain.”

In a statement, Al-Hajjraf affirmed full rejection to the Israeli plans on expanding settlements in the West Bank and imposing its sovereign over it.

He stressed the necessity of halting the settlement expansion in the occupied Palestinian territories, saying that building settlements is a big obstacle against reviving peace in the Middle East region.

Al-Hajjraf emphasized the GCC’s support to the brotherly Palestinian people and their legitimate right to establish their independent state with East Jerusalem as its capital, in line with the Arab peace initiative, the international legitimacy’s resolutions and international laws.

The UAE and Bahrain had in mid-September set aside decades of enmity with Israel to sign a US-brokered deal to normalize ties.

Western powers had hoped the deals would bring regional stability and give a boost to hopes for peace. 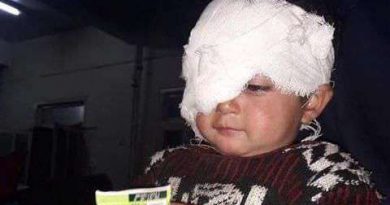 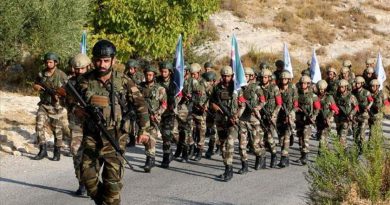 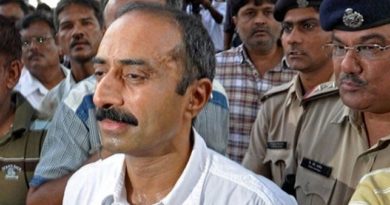