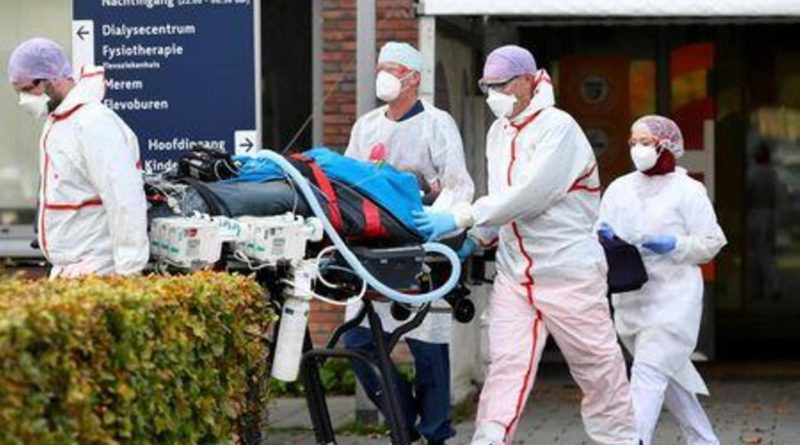 Europe became the second region after Latin America to surpass 250,000 deaths on Saturday, according to a Reuters tally, with record numbers of daily COVID-19 infections reported in the past two weeks.

Europe reported 200,000 daily infections for the first time on Thursday, as many Southern European countries this week reported their highest number of cases in a single day.

Europe accounts for nearly 19% of global deaths and about 22% of global cases, according to a Reuters tally.

The United Kingdom, Italy, France, Russia, Belgium and Spain account for nearly two-thirds of about 250,000 deaths registered until now from a total of about 8 million cases across Europe.

The United Kingdom leads Europe’s death toll with about 45,000 deaths, followed by Italy, Spain, France and Russia. Prime Minister Boris Johnson said on Thursday Britain cannot rely on a vaccine and will need to use other measures to slow the pandemic.

Based on last seven-days daily reported average deaths, Russia is reporting 250 deaths per day, Europe’s highest toll, followed by the United Kingdom and France with about 143 deaths each.

France became the seventh country to report more than 1 million coronavirus cases on Friday. It has been one of the countries hardest hit in the second wave and has imposed curfews across much of the nation.

The average number of COVID-19 deaths reported each day in France has been increasing for 10 days straight, according to Reuters analysis.

Spain recently crossed 1 million cases and is reporting 136 fatalities on the latest seven-day average of reported deaths. Its death rate of about 7.38 per 10,000 people is the highest in Europe and second highest in the world after Peru.

The global coronavirus tally stands at about 42.1 million cases and 1.1 million deaths, according to a Reuters tally.

While health services have not so far been overwhelmed to the extent they were in the first wave, medical authorities have warned of a likely surge in demand for intensive care beds as colder weather forces more people indoors and infections spread. 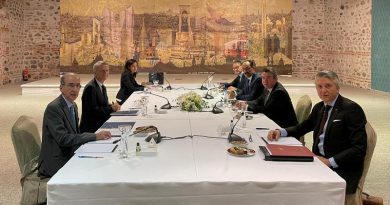 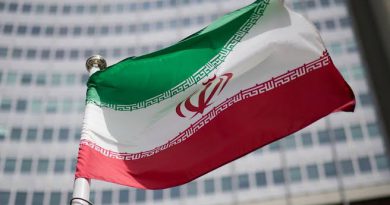 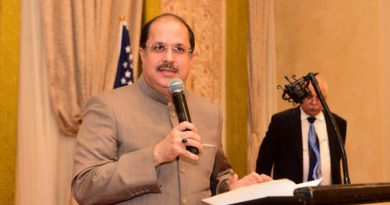