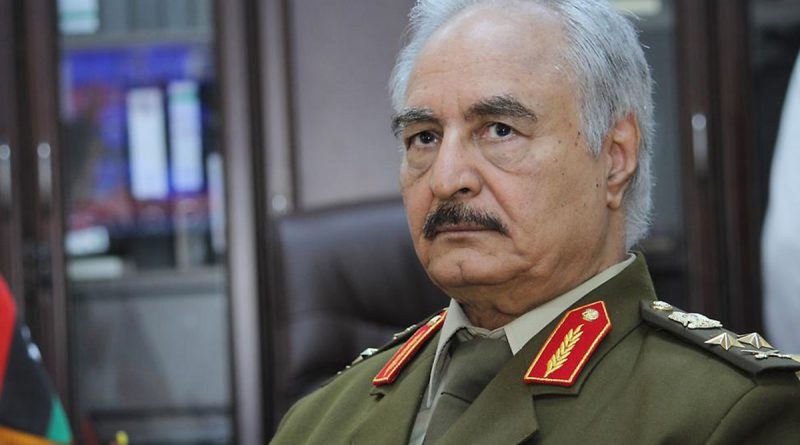 Cairo (Reuters) – Libyan commander Khalifa Haftar has committed to ending a months-long blockade of oil facilities, the U.S. embassy in the country said in a statement on Saturday, but it was unclear if oil fields and ports would reopen.

The statement said the eastern-based Libyan National Army (LNA) had conveyed “the personal commitment of General Haftar to allow the full reopening of the energy sector no later than Sept. 12”.

It comes after the United States led efforts to end the oil shutdown amid a wider diplomatic push to cement a ceasefire and a political agreement between rival factions based in eastern Libya and in the capital Tripoli, in the west.

Haftar’s LNA and its backers imposed the blockade in January, reducing Libya’s oil output from more than one million barrels per day (bpd) to less than 100,000 bpd, and further deepening Libya’s economic collapse.

The U.S. embassy said that “in recent discussions with a broad range of Libyan leaders” it had backed “a financial model that would constitute a credible guarantee that oil and gas revenues would be managed transparently”.

“The Embassy welcomes what appears to be a Libyan consensus that it is time to reopen the energy sector,” it said.

A source close to Haftar said the veteran commander “was able to achieve, for the first time in the history of Libya, the condition of the fair distribution of (oil) revenues”. An official announcement would be made soon, he said.

Engineers at two oilfields and one port said they remained closed. The state-run National Oil Corporation (NOC), based in Tripoli, and an LNA spokesman, had no immediate comment.

Recent ceasefire calls by the GNA in Tripoli and the eastern party included a proposal for oil revenues to be frozen in a special account pending a political deal, as a way of ending the stand-off.

Although authorities in eastern Libya have allowed some stored oil products to be exported in order to ease a power generation crisis in eastern Libya, they have stopped short of lifting the blockade. 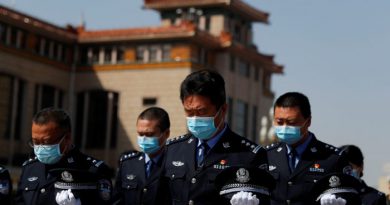 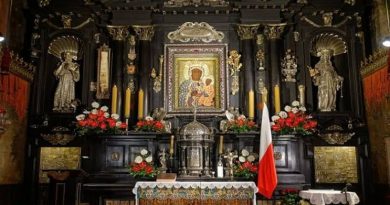 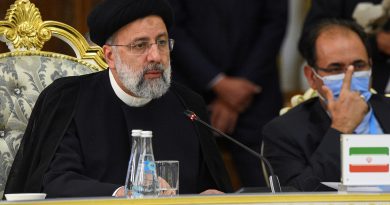