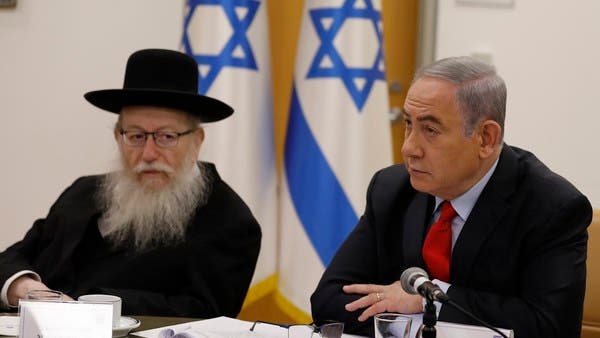 Tel Aviv (Reuters) – An Israeli cabinet minister tendered his resignation on Sunday in protest at a looming coronavirus lockdown that he argued would unfairly impede religious celebrations of Jewish holidays.

The restrictions – the most extensive Israel will have imposed since a lockdown that ran from late March to early May – are expected to go into effect on Friday, the Jewish new year Rosh Hashana, and span into the Yom Kippur fast day on Sept 27.

“Where were you until now? Why have the Jewish holidays become a convenient address for tackling the coronavirus…?”

Under law, Litzman’s resignation takes effect in 48 hours. Although a sign of strained relations between Netanyahu and his ultra-Orthodox political partners, Litzman’s move was unlikely to have any immediate effect on the stability of the veteran leader’s governing coalition.

In remarks to the cabinet as it convened to vote on the lockdown, Netanyahu voiced regret at Litzman’s move but added: “We have to move on, to make the decisions necessary for Israel in the coronavirus era, and that is what we will do in this session”.

Israel, which has a population of 9 million, has reported 153,217 coronavirus cases and 1,103 deaths. With new cases topping 3,000 daily in recent weeks, authorities worry that the health system could be overwhelmed.

Interior Minister Aryeh Deri, who heads another ultra-Orthodox Jewish party, came out in favour of the restrictions, saying in a video posted on Twitter that not abiding by them over the upcoming holidays would be tantamount to murder. 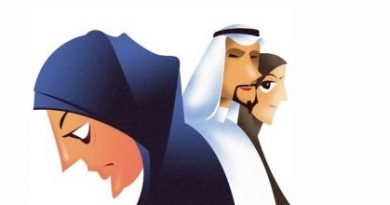 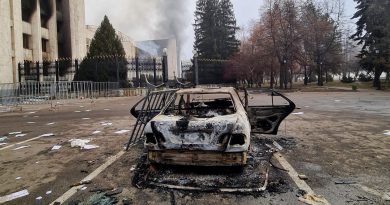 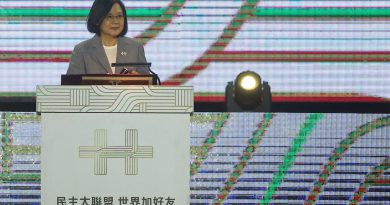