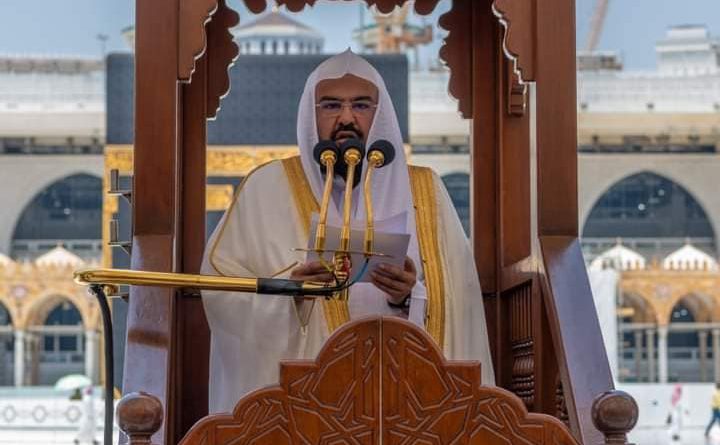 Muslim Brotherhood news agencies including MiddleEastEye have wrongly accused Makkah Imam Shaykh Abdurrahman Sudais of speaking about Saudi Arabia’s normalization with Israel, in the grand mosque of Makkah during Friday’s sermon, based on “interpreted by some” statement. But a simple fact-checking process will fail this sinister propaganda.

The report is crafted to stir hatred among gullible Muslims against the Makkah Imam, as the content of the report and the headlines are poles apart.

In short, the report is based on a clear-cut lie and the ulterior motive is apparent, which is to ignite the sentiments of Muslims that the Islam’s holiest place Makkah has become the hub of Middle-East politics.

On Friday, a Saudi activist Abdullah Mohammed al-Harbi posted Makkah Imam’s pictures of the sermon and mentioned in Arabic that, “His Excellency Sheikh Prof. Dr. Abdul Rahman Al-Sudais in the Friday Sermon said: ‘The issue of Palestine and the captive Al-Aqsa Mosque is our first Islamic issue that must not be forgotten in the new conflicts’”.

Moreover, Saudi Arabia’s foreign minister Farhan bin Faisal on Wednesday declared that Kingdom’s support for Palestinian cause and the Palestinian people remains unchanged despite the approval to use Saudi airspace for flights flying to and from United Arab Emirates.

UAE’s decision to normalize ties with Israel is to stop the future annexation of Palestinian territories, while Saudi Arabia is firm with API-2002 which deals with claiming Palestine to what it was pre-June 1967. Both the brotherly countries have their agendas as clear as a day.

However, the Brotherhood’s propaganda with their constant attacks against Saudi Arabia and their Imams and leaders, has sinister motives. It is to hell-bent to create rifts between the Muslims across the globe and the Arab leaders which will eventually create confusion and chaos, so that Iran, Turkey and Qatar can sow the seeds of hatred to play their regional political games. 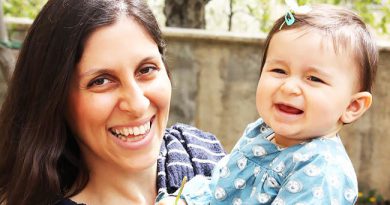 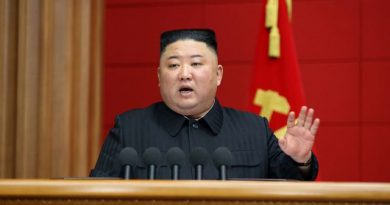