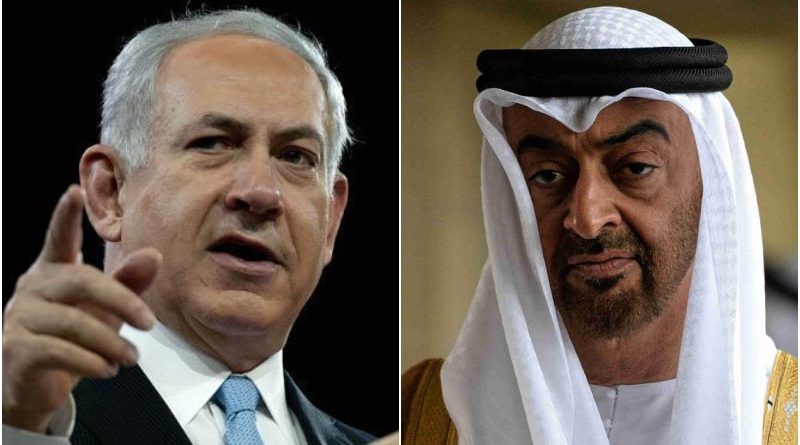 “During a call with President Trump and Prime Minister Netanyahu, an agreement was reached to stop further Israeli annexation of Palestinian territories. The UAE and Israel also agreed to cooperation and setting a roadmap towards establishing a bilateral relationship,” Sheikh Mohammed Bin Zayed said on Twitter.

A joint statement issued by Israel, the UAE and the United States issued in Washington hailed the accord as a “historic diplomatic breakthrough” that would advance peace in the Middle East.

It said the three nations had “agreed to the full normalization of relations between Israel and the United Arab Emirates.”

Delegations from Israel and the United Arab Emirates would meet in coming weeks to sign bilateral agreements on investment, tourism, direct flights, security, telecommunications and other issues, the statement said.

In Washington, senior White house officials said that under the deal, Israel had agreed to suspend applying sovereignty to areas of the West Bank that it had been discussing annexing. 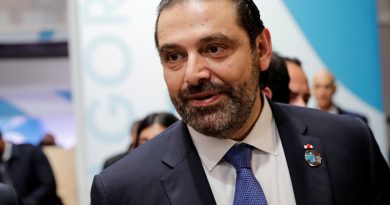 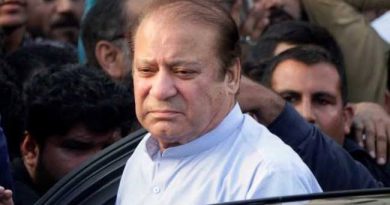 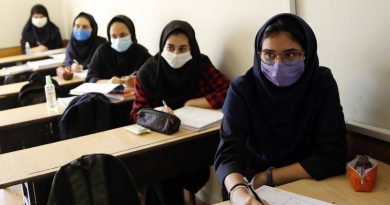 Iran schools re-open despite concerns over spread of virus