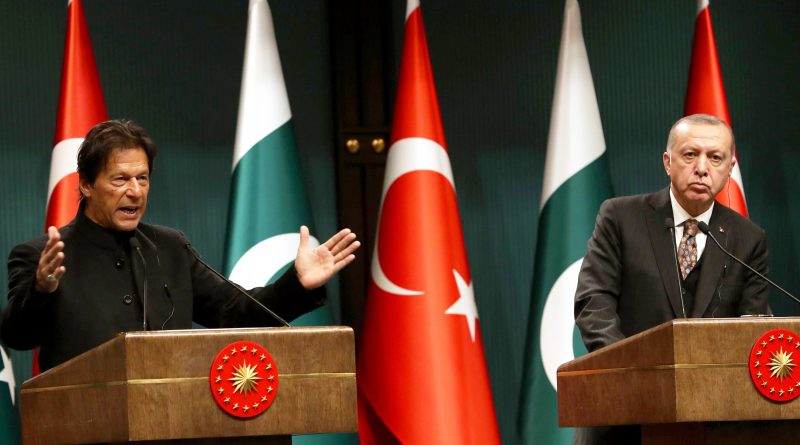 Pakistan’s Prime Minister Imran khan promised a lot on Kashmir and delivered little. His speech in United Nations was seen as a milestone by many. He attacked Indian Prime Minister Narendra Modi like no one has done before.

His statements suggested that Pakistan would take a very aggressive stance on Kashmir. Kashmiris finally saw hope in a leader who couldn’t be corrupted.

Nawaz Sharif was always blamed for preferring his own business over Pakistan and Kashmir. However after initial outburst Imran Khan seemed to be short of ideas.

Meanwhile, Turkish President Tayyip Erdogan cleverly exploited Pakistani sentiments over Kashmir. He understood nothing could get him more support among Pakistanis than statements about Kashmir. That’s what he did, though it didn’t go beyond statements.

Talk of a new Muslim alliance supporting Kashmir was highlighted without actually suggesting anything concrete besides statements. So, Imran Khan went on path without knowing the road map.

Now with one year over and no progress, the government did some meaningless steps like issuing a new map, changing road signs and even composing a song.

Now to hide failures and being outsmarted by Modi it was important to create a distraction. That’s when they created the Organization of Islamic Cooperation (OIC) and the Saudi story related to Kashmir.

It’s important to know Imran Khan’s party Pakistan Tehreek-e-Insaaf (PTI) is the most pro-Iran party in Pakistan and was most vocal to oppose Pakistan’s intervention in Yemen.

Many PTI leaders are on an agenda to weaken Saudi-Pak relations. So Imran Khan created a hype about Kashmir and his foreign minister Shah Mahmood Qureshi took a very aggressive stance, and their supporters couldn’t stop praising their tough stance on Kashmir.

Yet Qureshi suddenly came up with this statement that supported pro-India leaders in Kashmir who demanded restoration of Article-370. This goes totally against Pakistan’s stand on Kashmir that demands implementation of UN resolutions on Kashmir.

He is supporting those who facilitated India’s occupation of Kashmir. This exposes his duplicity and deceit. He tried to make a scape-goat out of Saudi Arabia and OIC. If Pakistan itself is downgrading it’s stance how can we blame others?

Farjad Ahmed is an independent Political Analyst on Pakistan and Middle-eastern affairs. He tweets under @farjad99. 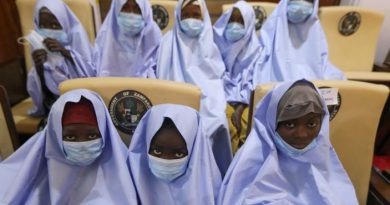 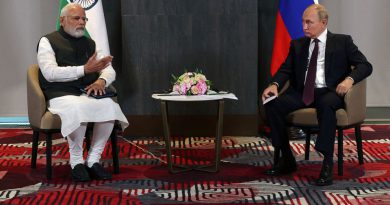 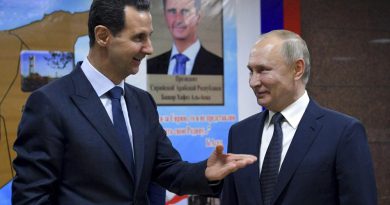