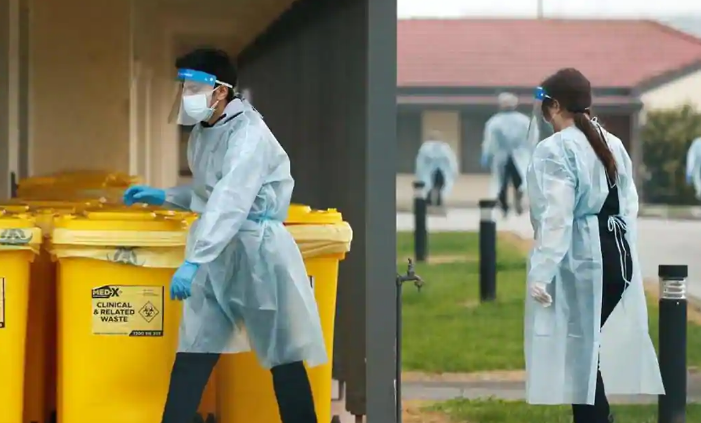 Wallington (Reuters) – New Zealand marked 100 days without a domestic transmission of the coronavirus on Sunday, but warned against complacency as countries like Vietnam and Australia which once had the virus under control now battle a resurgence in infections.

New Zealand’s successful fight against COVID-19 has made the Pacific island nation of 5 million one of the safest places in the world right now.

New Zealanders have returned to normal life, but authorities are concerned that people were now refusing testing, not using the government contact tracing apps, and even ignoring basic hygiene rules.

“Achieving 100 days without community transmission is a significant milestone, however, as we all know, we can’t afford to be complacent,” Director-General of Health Dr Ashley Bloomfield said.

“We have seen overseas how quickly the virus can re-emerge and spread in places where it was previously under control, and we need to be prepared to quickly stamp out any future cases in New Zealand,” he said.

New Zealand has 23 active cases in managed isolation facilities, and 1,219 COVID-19 cases in all so far.

Vietnam, which went for three months without detecting any domestic transmission, is now racing to control a new outbreak in Danang.

Neighbouring Australia’s second-biggest city, Melbourne, has gone into a six week lockdown due to a surge in cases. The second wave of cases in Melbourne has been largely a result of lapses in quarantining.

“For countries like Australia and New Zealand the source of such outbreaks is likely to be from managed isolation and quarantine facilities because of the large numbers of people held there and the multiple shifts of staff involved in looking after them,” said Michael Baker, Professor of Public Health at the University of Otago.

There have been cases of returning New Zealanders sneaking out of quarantine, and other security slip ups.

Ardern kicked off her re-election campaign on Saturday calling it a ‘Covid election’.

But a resurgence of cases due to “Covid fatigue” could spark a backlash against her, and give the opposition a chance to work their way back into the election contest. 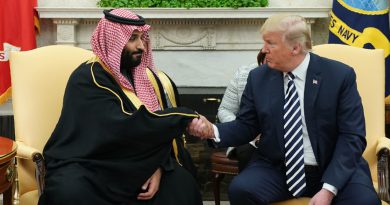 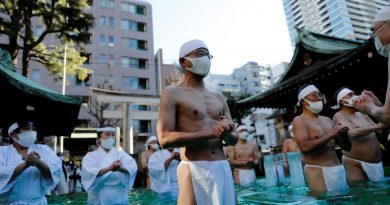 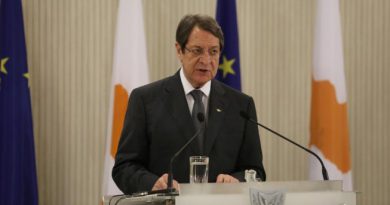