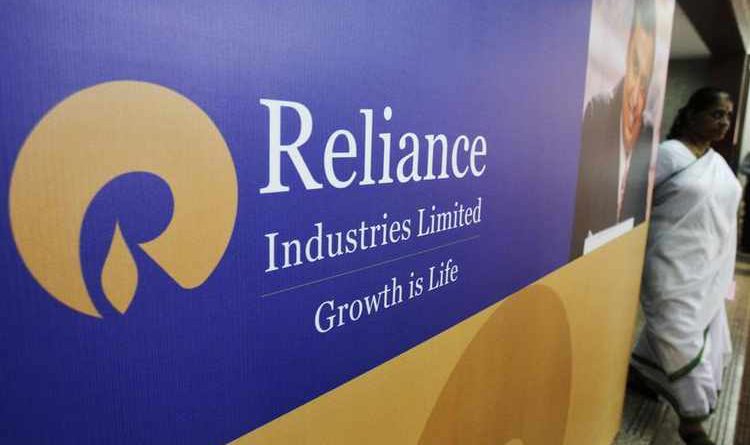 New Delhi (Reuters) – Reliance Industries’ plans to sell 20% stake in its oil-to-chemical business to Saudi Aramco is delayed, chairman of the Indian conglomerate said on Wednesday.

Reliance, operator of the world’s biggest refining complex, last year announced a $15 billion deal with the world’s top oil exporter Aramco as part of the Indian company’s efforts to cut its debts.

“Due to unforeseen circumstances in the energy market and the Covid-19 situation, the deal (with Saudi Aramco) has not progressed as per the original timeline,” Mukesh Ambani told shareholders on Wednesday.

The Aramco deal was initially expected to be completed by March 2020.

Reliance shares fell more than 6% after Ambani’s comment on the Aramco deal. The shares closed down 3.8% at 1,844 rupees each.

In January, Reliance joint chief financial officer V Srikanth said the deal would be completed in next few months without specifying any definitive timeline.

The Indian group has secured investment from a string of companies, including Facebook, Intel and Qualcomm for its digital platform Reliance Jio that helped the company to become net-debt free.

Google on Wednesday also moved to back Reliance Jio Platforms by buying a 7.7% stake for $4.5 billion. Jio Platforms has music, movie apps and telecoms.

Ambani said: “Our equity requirements have already been met. Nevertheless, we at Reliance value our over two-decade long relationship with Saudi Aramco and are committed to a long-term partnership.”

He said Reliance would approach Indian regulators to spin off-its oil-to-chemical business into a separate subsidiary to facilitate the Aramco partnership opportunity. “We expect to complete this process by early 2021,” Ambani said.

Ambani also said that Reliance had been approached by other international companies for strategic partnerships in its petrochemical business, including in utilising petchem feedstocks.

“These potential partnerships will help us build competitive manufacturing capacity at our existing sites to serve the deficit Indian market that still depends on large-scale imports of chemicals,” he added. 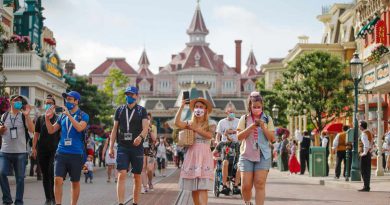 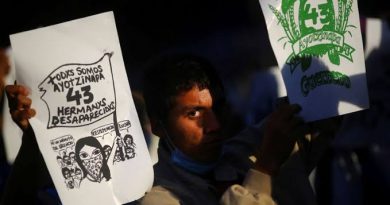 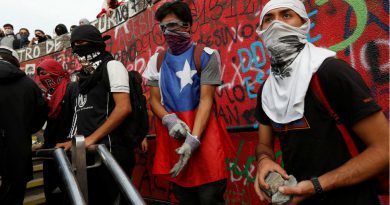