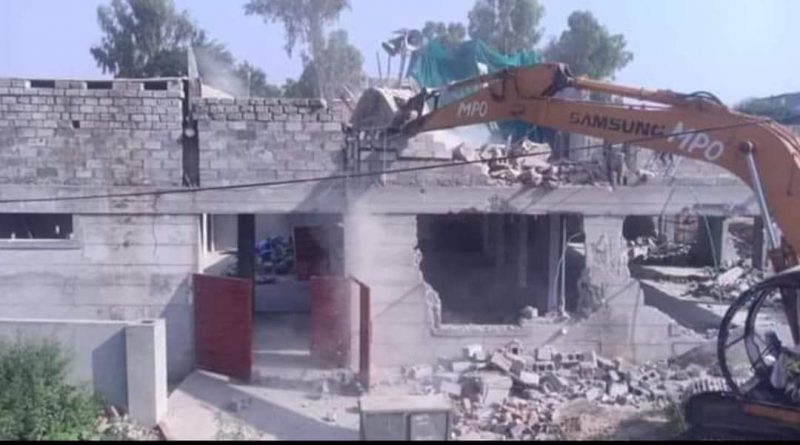 Ibtisam Elahi Zaheer, secretary general of Jamiat Ahle Hadith Pakistan and chairman of Quran o Sunnah Movement released a video statement on Wednesday afternoon that Pakistan Government is clearing ground for the construction of temple in Islamabad to appease Indian PM Modi, but to demolish a mosque is completely unacceptable.

Zaheer said that, “Pakistan is an Islamic republic, where the protection of mosques and Islamic schools is the responsibility of the government”.

“Unfortunately, the government which calls out loudly about the rights of minorities, and erects idols for them. But the very same government in the past and the present has taken down mosques, though they justify it with a political explanation,” he added.

Local Muslim groups believe that Masjid Tawheed to be an oldest mosque in the area dedicated exclusively for the propagation of Muslims’ Holy Book Quran and the Prophetic traditions, and it has been serving the purpose for the past 30-years without any hassle.

However, local authorities claim that the mosque was built over a government property, while the Muslim groups reject the claim.

Zaheer said, “Government has taken a vague excuse that the mosque was built over a government property, but they have ulterior motives”.

“On one hand, the Government speaks about democracy, liberty, freedom of thought and religion, freedom of expression, and minority rights. But on the other hand, it carries out evil actions against Muslim worship places,” he added.

Pakistani Youtuber Shakir Abbasi said that, “we are not against the construction of a temple in Islamabad as we believe in minority rights, but to demolish an old mosque under the pretext of illegal construction is completely unacceptable”. 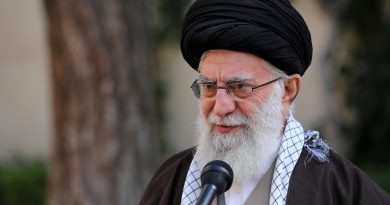 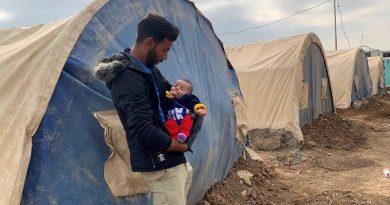 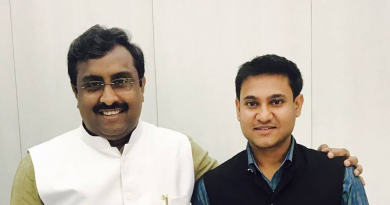