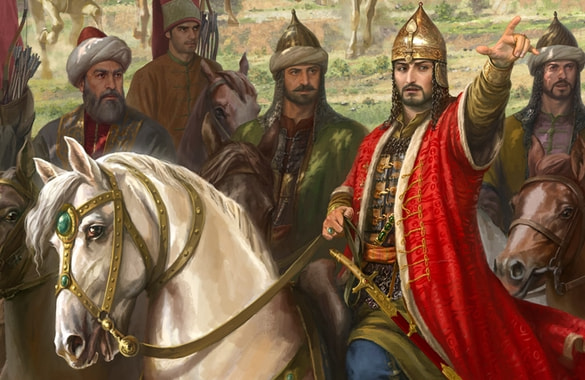 The prophecies about the conquest of Constantinople made by Prophet Mohammed (peace be upon him) are yet to happen before the end of times, and it has nothing to do with Ottoman emperor Sultan Mehmet Fatih…

All the Prophetic narrations which are also known as “Ahadith” that talk about the conquest of Constantinople are related to the end of times—especially during the sequence of the events like the arrival of the Antichrist, the emergence of the Mahdi, the descent of Jesus Christ, till the last Hour. So technically, the best leader who’ll conquer the modern-day secular Turkey is yet to emerge.

Abu Huraira reported Allah’s Messenger (ﷺ) as saying: “The Last Hour would not come until the Muslims fight with the Turks – a people whose faces would be like hammered shields wearing clothes of hair and walking (with shoes) of hair.” [Sahih Muslim Book 54, Hadith 79]

Anas bin Malik said: “Constantinople will be conquered with the coming of the Hour.” [Jami` at-Tirmidhi Book 33, Hadith 82]

The most famous Islamic contemporary scholars and the historians who lived during the time of the conquest of Constantinople such as Al-Suyuti, Al-Sakhawi, Ibn Al-Imad mentioned about the Ottoman commander Mehmet Fatih in their books describing his conquests, but they never associated him with Prophet Mohammed’s (peace be upon him) prophecies about the conquest of Constantinople.

The Hadith scholars like Imam Abu Dawood – author of Sunan, Imam Ahmad – author of Musnad Ahmad, and Imam Ibn Majah mentioned the reason for the conquest of Constantinople, that is—first the Muslims and Romans will make a strong alliance to fight a third enemy, then the Romans will betray, which will lead to the fierce fight between Muslims and the Romans at a place called Al-Ghouta, that will eventually lead to Al-Malhamah.

The great Scholar of Hadith Shiekh Ahmed Shakir stated that, “Conquest of Constantinople, Turkey which was prophesied in the Ahadith will be in a near or far future which only Allah Almighty knows. The correct conquest is that, when Muslims return to the religion which they had left.”

The Hadith scholar continues, “As for the Turkish conquest that was before our time, it was a prelude to the greatest conquest. Then it came out of the hands of the Muslims, since their government announced that it is a non-Islamic and a non-religious government.” [Source: حاشية عمدة التفسير عن ابن كثير ٢/٢٥٦]

It’s as clear as a day that the prophecies about the conquest of Constantinople made by Prophet Mohammed (peace be upon him) are yet to happen before the end of times, and it has nothing to do with Ottoman emperor Sultan Mehmet Fatih, while the sequence of events are clearly mentioned in the prophetic narrations—which don’t collide with Fateh’s invasion of Constantinople. 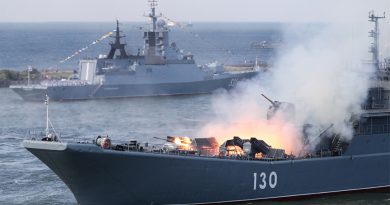 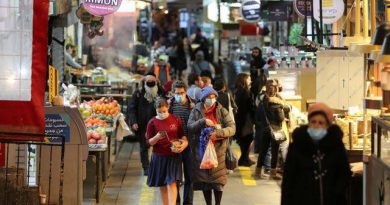