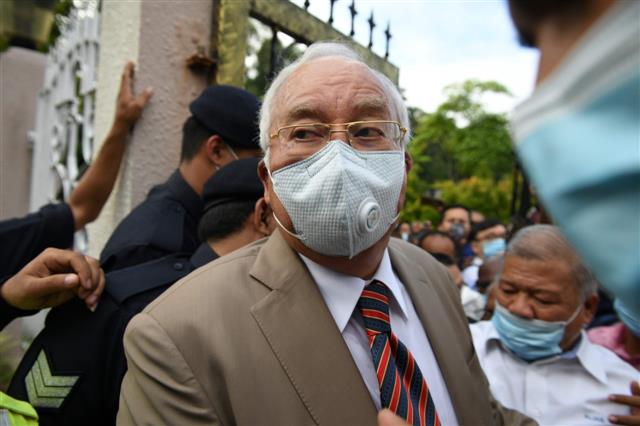 Kuala Lumpur (Reuters) – Malaysia’s former leader, Najib Razak, was found guilty of corruption and sentenced to 12 years in jail on Tuesday in the first trial over a multi-billion-dollar scandal at state fund 1MDB that stretched to the Gulf states and Hollywood.

In a case widely seen as a test of the nation’s resolve to stamp out corruption and which could have major political implications, high court judge Mohamad Nazlan Mohamad Ghazali sentenced Najib to 12 years and a fine of 210 million ringgit ($49 million) for abuse of power.

Najib, 67, also received 10 years in jail on each of three charges of criminal breach of trust and three charges of money laundering for illegally receiving nearly $10 million from SRC International, a former unit of the state fund.

“After considering all evidence in this trial, I find that the prosecution has successfully proven its case beyond a reasonable doubt,” Mohamad Nazlan said.

The judge allowed a request by Najib’s lawyers to delay the jail sentence and the fine, but asked Najib to post additional bail and report to a police station twice a month.

Najib had pleaded not guilty, and said he would appeal the verdict in Malaysia’s Federal Court if convicted. The verdict could potentially be partially or fully overturned, though that could take years.

The nearly $10 million in the SRC case is a fraction of the funds Najib is alleged to have misappropriated from 1Malaysia Development Berhad (1MDB), the state fund.

Prosecutors say more than $1 billion of 1MDB funds made its way into Najib’s personal accounts, over which he faces a total of 42 criminal charges.

U.S. and Malaysian authorities say $4.5 billion is believed to have been stolen from 1MDB, a fund Najib founded to promote economic development, and used by his associates to buy art, a superyacht and fund the “Wolf of Wall Street” movie.

Prosecutors have also said $27 million was used to buy a pink diamond necklace for Najib’s wife, Rosmah Mansor, and some of the money went into warchests for Najib’s election campaigns.

Former U.S. attorney-general Jeff Sessions described the scandal as kleptocracy at its worst.

Allegations of corruption over 1MDB have hung over Najib for more than five years. But the criminal charges came only after his election defeat in 2018 when his successor Mahathir Mohamad reopened investigations.

Oh Ei Sun, a senior fellow with Singapore’s Institute of International Affairs, said the verdict was “the first time a prime minister has been convicted of essentially corruption- related charges and it testifies to the level of corruption in Malaysia”.

Politicians and others who had raised concerns about 1MDB years ago welcomed the verdict.

“All the heartbreaks were well worth it today. Well done Malaysia,” said Rafizi Ramli, a former opposition lawmaker and 1MDB whistleblower.

Najib’s lawyers had said he was misled by Malaysian financier Jho Low and other 1MDB officials into believing that the funds banked in his accounts were donated by a Gulf’s royal family. Low has denied wrongdoing.

Judge Mohamad Nazlan said it was “far-fetched” to believe Najib could have been misled by Low and asked why he never questioned Low’s claim that the money was a donation.

Before sentencing, Najib told the court he never demanded or planned for the 42 million ringgit in his account. “There has been no evidence or witnesses to say so,” he said.

Najib can remain a lawmaker but will be disqualified if his conviction stands after all legal avenues have been exhausted.

Najib’s party returned to power in February as part of an alliance led by Prime Minister Muhyiddin Yassin, who on Tuesday said the government respected the verdict and was committed to the rule of law.

Sources said this week a guilty verdict could prompt Najib’s camp to withdraw support for the government, which has a razor-thin majority. 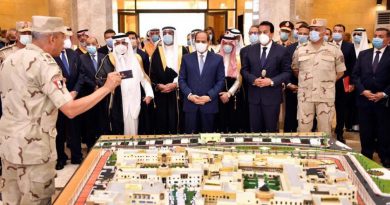 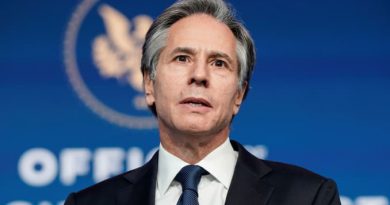 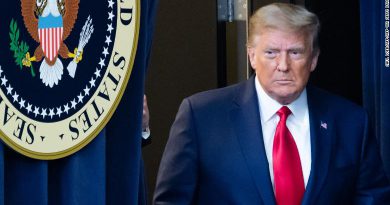