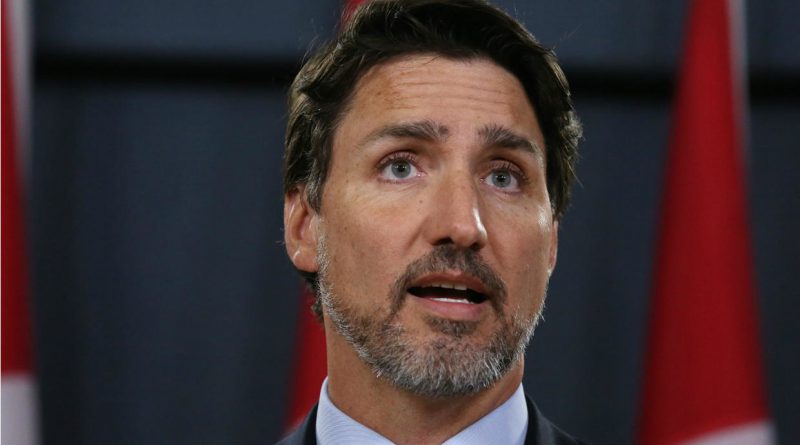 Ottawa (Reuters) – Canadian Prime Minister Justin Trudeau apologized on Monday for taking part in a cabinet decision to use a charity he and his family have worked with to administer a $900 million ($663.4 million) student grant program.

Trudeau, 48, is facing a third investigation for conflict of interest in a little over three years after his government tapped WE Charity Canada on June 25 to manage the program. The charity backed out about a week after the contract was announced.

“I made a mistake in not recusing myself immediately from the discussions, given our family’s history, and I’m sincerely sorry about not having done that,” Trudeau said in a news conference.

It is the second time in less than a year that the prime minister has apologized publicly for his actions in a live, nationally televised news conference. The first time was in September after decades-old images of him in blackface emerged.

“I was very aware that members of my family had worked with and contributed to the WE organization, but I was unaware of the details of their remuneration,” he said.

WE Charity disclosed last week that between 2016-2020 it paid honoraria to Trudeau’s mother, Margaret, amounting to C$250,000 for speaking at some 28 events, while his brother, Alexandre, received about C$32,000.

Trudeau and his wife, Sophie Gregoire Trudeau, have regularly participated in WE Charity events, and Gregoire Trudeau hosts a podcast on the charity’s website for which she is not paid.

The grant program, meant to help students struggling to find summer jobs during the COVID-19 pandemic, has been stymied by the controversy and the government is now looking for a different way to administer it.

“I am sorry because young people who should be out there volunteering, contributing to their communities through this program, will now have to wait a little longer,” Trudeau said. 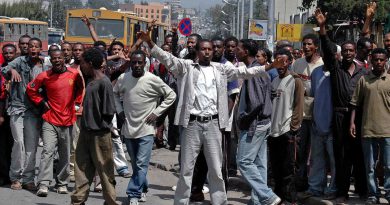 Ethiopian government says it will begin dialogue with political opposition 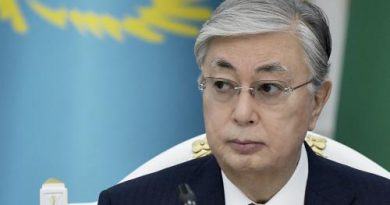 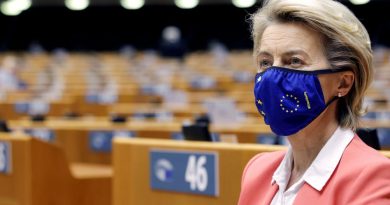