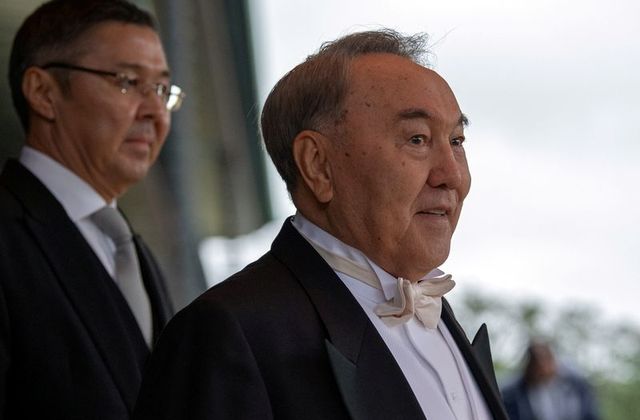 Nazarbayev, 79, who resigned last year, remains an influential figure in the oil-rich nation of 19 million where he is seen as a guarantor of stability. His spokesman Aidos Ukibay said there was no reason for concern about his health at the moment.

Nazarbayev’s office said he had spoken to Russian President Vladimir Putin whom he thanked for a message of support and wishes of swift recovery.

The veteran politician, who had run the former Soviet republic for almost three decades, retains the posts of the ruling party leader and security council chair and holds the official title of Yelbasy, or national leader.

Kazakhstan, which borders China and Russia, has reported about 25,000 cases of coronavirus, with 113 deaths. 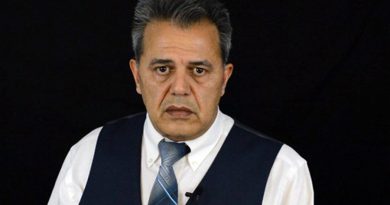 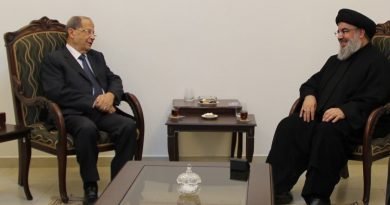 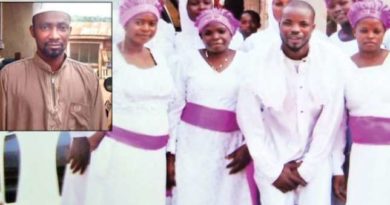