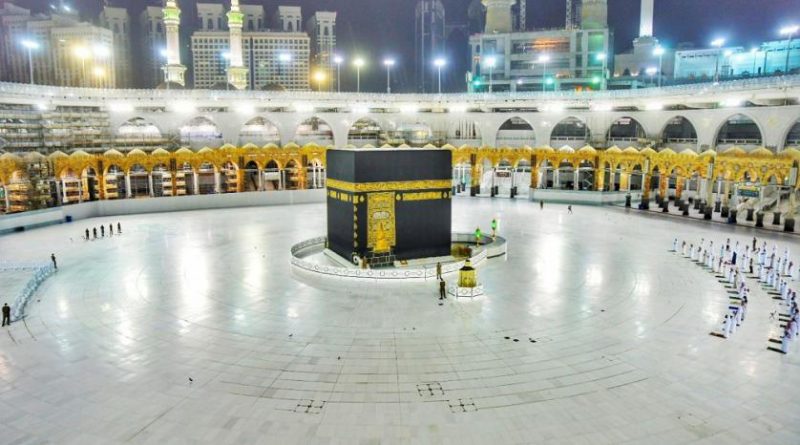 Dubai (Reuters) – Mosques will remain closed for prayers on the Eid Al-Fitr festival, Saudi and United Arab Emirates officials said on Friday, calling on the population to adhere to safety guidelines to avoid the spread of the novel coronavirus.

The Eid, which marks the end of the holy fasting month of Ramadan, will fall on Sunday in the Gulf region.

“Muslims will hold the Eid prayer at home because of the pandemic,” the Saudi Press Agency cited Sheikh Abdul Bari al-Thubaiti, the imam, or the prayer leader, of the Prophet’s Mosque in Medina, as saying in the Friday sermon.

During Ramadan, prayers without worshippers were held by the imams in the two holy mosques of Mecca and Medina, in the west of the kingdom.

In the UAE, the Dubai government’s media office said on Twitter that mosques will remain closed, and listed a series of Eid customs that should not be observed, including family visits and giving gifts or money to children. 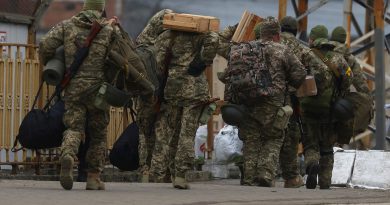 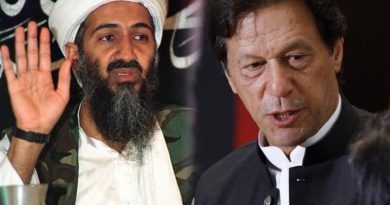 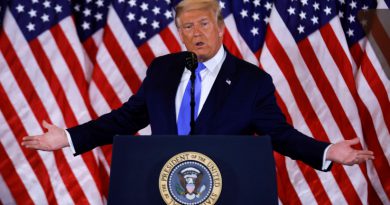