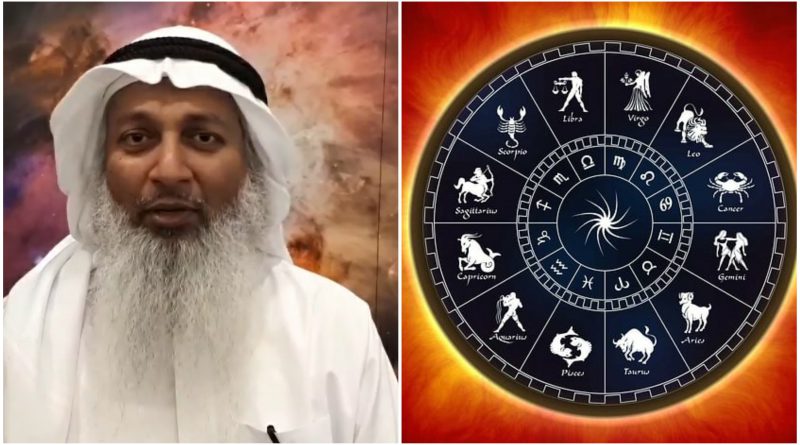 Dubai – While speaking about the fallacy of fortune-telling, the CEO of the Dubai Astronomy Group Hasan Ahmad Al Hariri said that “Coronavirus has exposed astrology and it is the biggest evidence that astrology never works”, GulfNews reported.

Al-Hariri argued that, “horoscopes only play with people’s weaknesses, while our future is in the safe hands of the Almighty God. Why place it in the hands of a few people? When we choose to do that, we are giving away our free will and the freedom to decide for ourselves”.

He urged people to think logically that “not knowing anything about the future is one of the biggest blessings we have”, as it protects people from getting panicked and depressed.

“Imagine if someone had told us that millions of people around the world would get infected and die of a virus? It would have created havoc, put people in panic, cause anxiety and depression, cripple economies and so on. Not knowing anything about the future is one of the biggest blessings we have – and nothing, not least astrology, can change that”, Al-Hariri said.

Astrology is said to be pseudoscience that claims that human affairs are related to the movements of the stars and other celestial bodies, which is according to German sociologist Theodore Adorno, can be dubbed with the rest of occultism. He referred it as “metaphysic of dunces”, suggesting “a climate of semi-erudition is the fertile breeding ground for astrology”.

Meanwhile, astrology is a hot market in United States where mobile users spend an estimated $39.7 million in the top 10 highest-earning astrology apps. 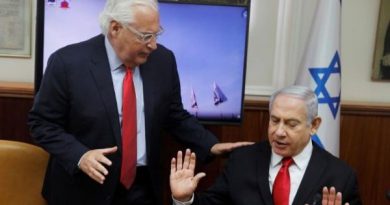 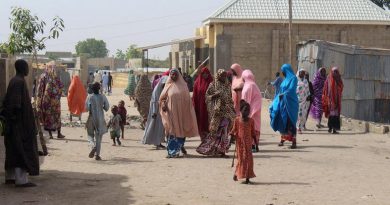 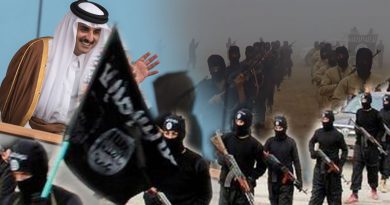