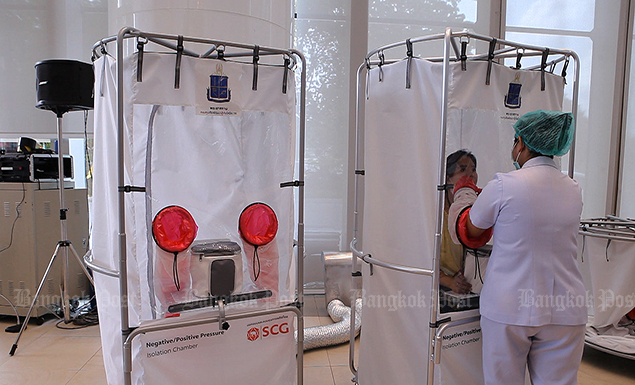 London (Reuters) – Britain is on track to record one of the worst coronavirus death tolls in Europe, after data published on Tuesday showed nationwide fatalities topped 24,000 nine days ago.

A day after Prime Minister Boris Johnson spoke of success in dealing with the outbreak, the new figures showed the week ending April 17 was Britain’s deadliest since comparable records began in 1993.

The Office for National Statistics said 21,284 people had died in England by April 17 with mentions of COVID-19 on their death certificate. Together with figures from Scotland, Wales and Northern Ireland, the total United Kingdom death toll was at least 24,000 as of April 19.

“The United Kingdom is going to be right up there among the worst-hit nations in the initial surge,” said Bill Hanage, associate professor of epidemiology at Harvard’s T.H. Chan School of Public Health.

“With the most optimistic views of the amount of immunity that might be being generated, it would be still not be close to having enough to be able to return to normal,” he told Reuters.

“The crucial part of the next stage is to have enough testing and early warning systems to avoid ending up back where the UK is now.”

Unlike the hospital death tolls announced daily by the government, Tuesday’s ONS figures include deaths in community settings, such as care homes where overall fatalities have trebled in a few weeks.

Health Secretary Matt Hancock said on Tuesday that daily figures for deaths in the community would be published from Wednesday.

“I would push my neck out that it is plausible that there are now as many COVID-labelled deaths occurring out of hospital as there are in hospitals in England,” said David Spiegelhalter, professor of the public understanding of risk at the University of Cambridge.

Overall, Tuesday’s figures for COVID-19 deaths in England and Wales up to April 17 were more than 50% higher than the daily toll for deaths in hospitals initially announced by the government.

The figures underline the scale of the challenge facing Johnson as he returns to work after recovering from COVID-19, the respiratory disease caused by the novel coronavirus, and the dangers of relaxing Britain’s lockdown too soon.

He warned on Monday that it was still too dangerous to relax stringent measures wreaking havoc on the economy, for fear of a deadly second outbreak.

In a reminder that much is still unknown about the novel coronavirus, Hancock said some children with no underlying health conditions had fallen ill from a rare inflammatory syndrome which researchers believe to be linked to COVID-19.

The ONS bases its figures on mentions of COVID-19 in death certificates, including suspected cases rather than those who actually tested positive.

Scotland last week reported 1,616 deaths that mentioned COVID-19 on the death certificate as of April 19. Northern Ireland posted 276 as of April 17. Another 1,016 had died in Wales.

A UK death toll of more than 24,000 puts it among the worst-hit in Europe, exceeding France – which also counts deaths in care homes – by around 5,000 at that point in time.

Britain’s true toll is likely to be closer to Spain or even Italy, Europe’s worst-affected countries, although their reporting of deaths outside hospital is patchy so exact comparisons are difficult.

The latest daily figures released by Britain’s health ministry for COVID-19 deaths in hospitals hit 21,678 on Tuesday, a rise of 586.

Including all causes of death, 22,351 people died in England and Wales in the 16th week of 2020, the biggest total since comparable records began in 1993, the ONS said.

This was 11,854 more than average for the week. Given that only 8,758 cases mentioned COVID-19 in death certificates, it is likely that even the comprehensive ONS data are undercounting the true toll.

These excess deaths will eventually provide the best estimate for the death toll from the coronavirus outbreak, Cambridge academic Spiegelhalter said.

“In a flu year, that’s not done by counting what’s on death certificates, that’s done by us looking at the excess deaths, allowing for temperature changes,” he said.

“That is the kind of calculation that I will trust more than counting what’s on the certificate.” 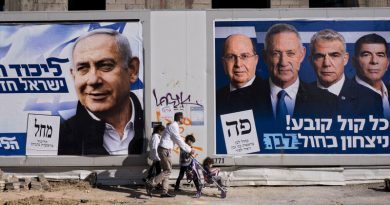 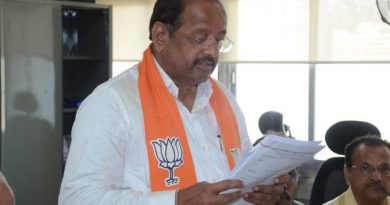 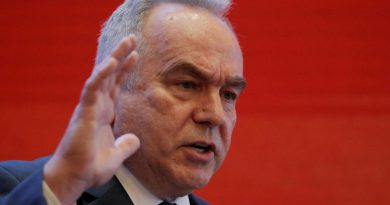