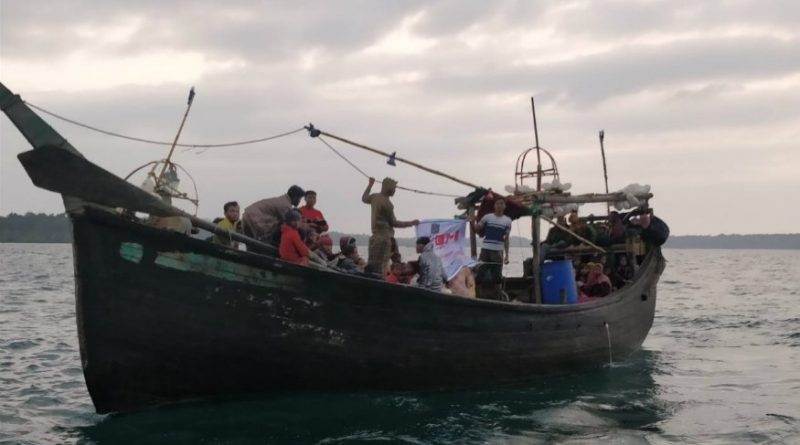 Dhaka (Reuters) – At least two dozen ethnic Rohingya died aboard a ship that was rescued on Wednesday with nearly 400 starving people aboard after failing to reach Malaysia and drifting for weeks, Bangladesh coast guard officials said on Thursday.

“They were at sea for about two months and were starving,” one of the coast guard officials told Reuters in a message. The official said a “final decision” had been made to send the 382 people on board to neighbouring Myanmar, where the Rohingya are from. 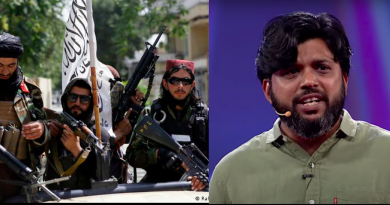 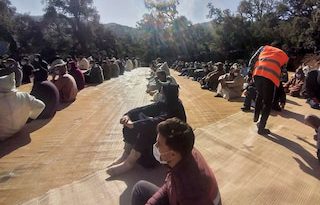 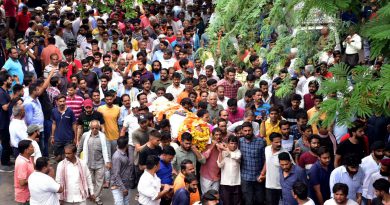