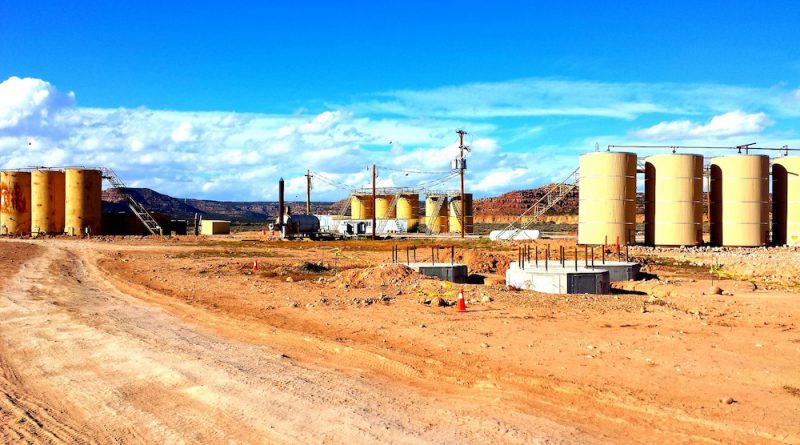 The energy ministry of non-OPEC producer Azerbaijan, meanwhile, said the OPEC+ meeting is planned for April 6 and will be held as a video conference, Russia’s RIA news agency reported.

The Kuwaiti minister, cited by state-news agency KUNA, also announced the resumption of crude shipments from the so-called Neutral Zone, which the country shares with Saudi Arabia, for the first time in five years.

The shipment, of about one million barrels will be loaded on a Kuwaiti tanker on Saturday and Sunday for export to Asia, he said.

“The export of this shipment, produced from the shared Wafra field, is in line with the orientation of the state of Kuwait to increase crude production after the expiry of the OPEC+ agreement on March 31,” he added, referring to a previous agreement between oil exporters to curb global oil supply.

Saudi Arabia, the de-facto leader of the Organization of Petroleum Exporting Countries, and non-OPEC Russia failed to renew that pact at a meeting in March, causing oil prices to crash by half to less than $30 a barrel for Brent crude.

Kuwait and Saudi Arabia, both OPEC members, agreed last year to end a five-year dispute over the Neutral Zone, allowing production to resume at two jointly run fields that can pump up to 0.5% of the world’s oil supply. 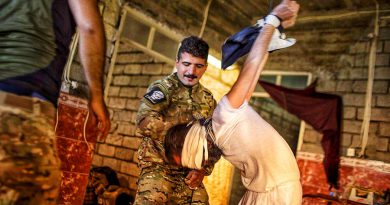 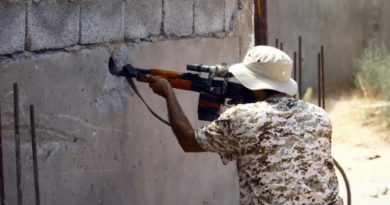 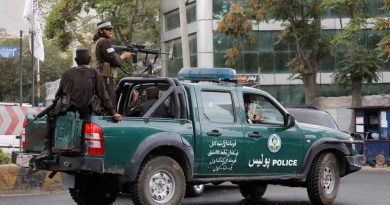