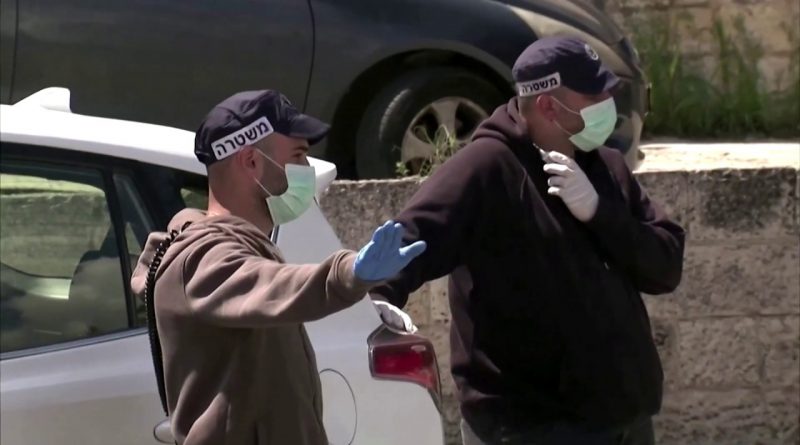 Tel Aviv (Reuters) – Israel locked down mainly ultra-Orthodox Jewish areas of Jerusalem on Sunday to try to contain the spread of the coronavirus from the densely populated neighbourhoods where the infection rate is high.

The entry and exit restrictions, enforced by police roadblocks, were imposed on the same day that a government order for the wearing of masks in public went into effect throughout the country.

Residents of the restricted neighbourhoods in Jerusalem can still shop close to home for essentials. Synagogues have been closed to try to stem infections, as they have been across the country.

The neighbourhoods are home to large families living in close quarters. Compliance with social-distancing guidelines has been spotty.

Bnei Brak, an ultra-Orthodox town of 200,000 near Tel Aviv, was declared a restricted zone on April 2 and police have limited access to the area.

Israel has reported 10,878 confirmed coronavirus cases and 103 deaths. Palestinian officials listed 268 cases in the occupied West Bank and in the Gaza Strip, with two fatalities.

In the West Bank, Palestinian Finance Minister Shukri Bishara said the Palestinian Authority (PA) asked Israel to help it deal with the economic hardship caused by the coronavirus crisis.

Israel usually collects some 700 million shekels ($195 million) a month, in exchange for a 3% commission in tax revenues for the PA from imports that arrive via Israeli ports. But the PA expects such revenues to decline by more than 50% due to reduced trade during the coronavirus crisis.

Bishara said he had requested Israel loan the PA money as required to ensure the handovers amount to at least 500 million shekels ($140 million) a month. Any loans would be repaid to Israel out of future tax revenues, possibly post-crisis.

“That would make us 200 million shekels short (of normal figure), a sum we can make up for through taking (bank) loans,” he said. “That should keep us going that way for six months.”

A spokeswoman for Israel’s Finance Ministry declined to respond in detail, saying: “We will not comment before a deal is signed”. But she said Israel had already stated its willingness to loan the PA money to assist in the anti-coronavirus efforts. 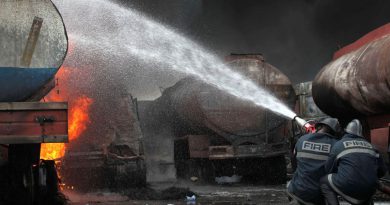 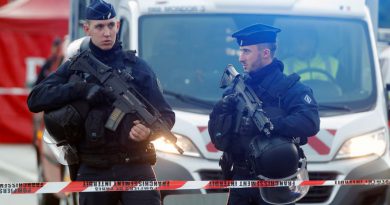 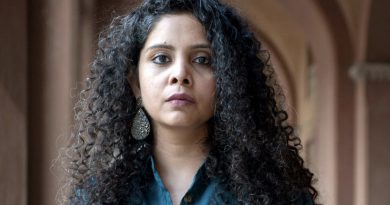