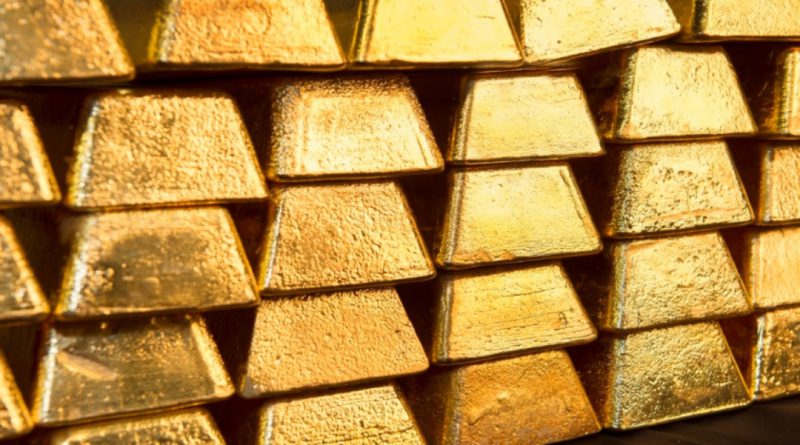 Mexico City (Reuters) – An armed group stormed a gold mine in northern Mexico and stole bars of gold and silver alloy before fleeing in a light aircraft, mine operator Minas de Oro Nacional said.

Minas de Oro Nacional, a subsidiary of Canadian firm Alamos Gold Inc., said in a statement late on Wednesday that the robbery at the Mulatos mine in Sonora state occurred when a group of five “heavily armed” people assaulted security staff who were transferring bars of the precious metals onto a plane.

Within 10 minutes, the robbers loaded the goods onto a separate plane that landed alongside. The aircraft, which appeared to be a Cessna 206, then took off towards a mountain range, Minas de Oro Nacional said. It did not detail the amount or value of the stolen bars.

The Miners’ Association of Sonora (AMSAC) said the incident was the second recent robbery at a Sonora mine, after an armed group in late March stole from Mineria Penmont, a subsidiary of Fresnillo. It called on law enforcement to work with mining companies to step up security amid broader instability due to the coronavirus crisis.

“During this sanitary emergency … the industry is in a transition stage in its operations in order to adhere to the federal and state government orders, which makes it a vulnerable target for organized crime,” the group said in a statement. 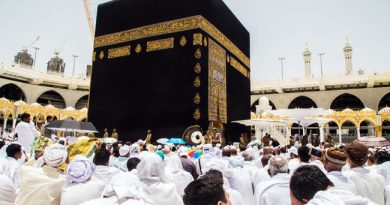 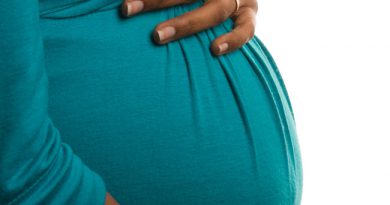 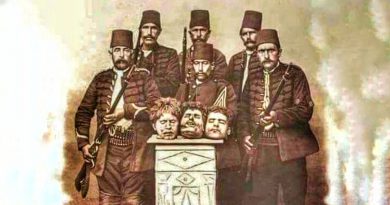