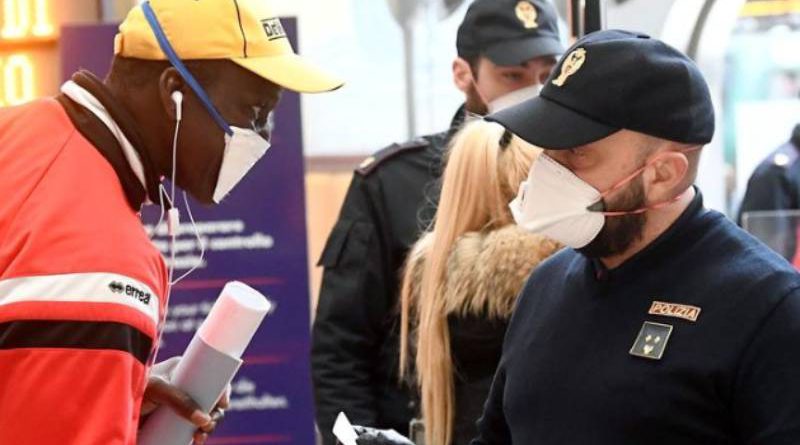 Rome (Reuters) – All of Italy under lockdown, reeling financial markets and rioting prisoners made clear on Monday how the global coronavirus epidemic was extending its reach into all aspects of social and economic life.

Major European stock markets dived more than 7%, Japanese indexes fell over 5% and U.S. markets sank over 7% after Saudi Arabia launched an oil price war with Russia that sent investors already spooked by the coronavirus epidemic running for the exits.

In Italy, scene of Europe’s worst outbreak with infections and deaths still soaring, the government took its most drastic steps yet to contain the outbreak, affecting some 60 million people. It ordered everyone across the country not to move around other than for work and emergencies, banned all public gatherings and suspended sporting events, including soccer matches.

Deaths in Milan’s Lombardy region – which had already been on lockdown with cinemas, theaters and museums closed and restaurant hours restricted – jumped 25% in a day to 333, while the national death toll soared by 97 to 463, the highest in the world after China.

Over 9,000 people have become infected in Italy in little over two weeks, out of a global total of more than 113,000 in over 100 countries. Nearly 4,000 people have died across the world, the vast majority in mainland China.

“Now that the virus has a foothold in so many countries, the threat of a pandemic has become very real,” World Health Organization Director-General Tedros Adhanom Ghebreyesus told a news conference.

But he welcomed Italy’s tough measures, noting that just four countries – China, South Korea, Italy and Iran – accounted for 93% of cases worldwide. Israel ordered anyone entering the country to self-quarantine for 14 days on Monday.

“It would be the first pandemic that could be controlled,” Tedros added. “The bottom line is we are not at the mercy of the virus.” 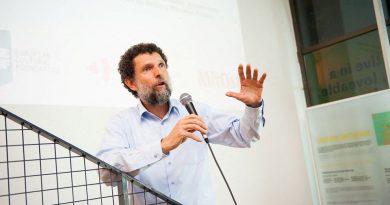 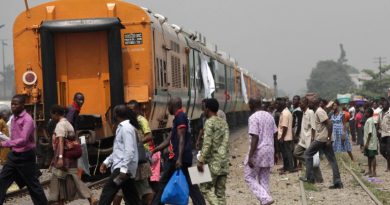 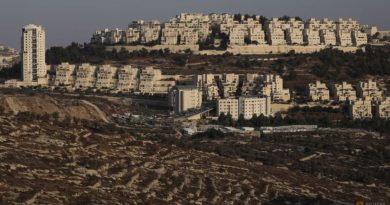 Israel moves ahead with thousands of settler homes despite U.S. opposition