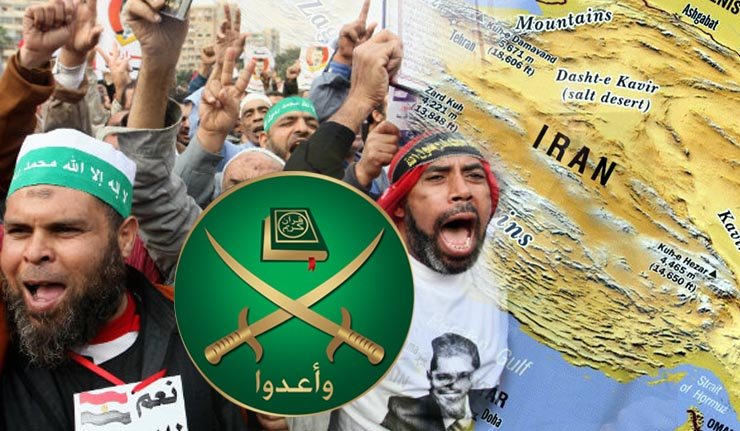 Nothing predestined the Quds Force, an elite unit within the Iranian Revolutionary Guards (Pasdaran) and the World Organization of Muslim Brotherhood to come together. Yet, documents issued by secret archives of Iran’s Ministry of Intelligence reveal the inconceivable: negotiations took place between these two apparently rival organisations, in order to confront their common enemy, Saudi Arabia.

The leaking of these documents issued by the archives of Iran’s Ministry of Intelligence and Iran’s National Security (rival of the Revolutionary Guards) reveals a secret rapprochement between the Sunni Islamic Muslim Brotherhood Confraternity and the Quds Force, the elite unit of the Revolutionary Guards, considered to be the sword arm of political Shi’ism in power in Iran, long led by powerful General Qasem Suleimani, who was assassinated by an American drone in Iraq on January 3, 2020.

According to these documents revealed by the online investigative newspaper The Intercept (see box below), senior officials from Muslim Brotherhood and Pasdaran met in 2014 at a secret summit held in a hotel in Turkey. The meeting’s aim was to “find a common ground between the two sides and explore possibilities for coordination in countries where they are present”.

The Intercept points out that the Quds Force and the Muslim Brothers are apparently antagonist due to their ideological basis and organisational nature. Pasdarans are Shi’ites and respond to a near-military and state logic, whereas the Muslim Brothers are Sunnis and adopt a transnational network based essentially on entryism in state and international institutions.

Despite these fundamental differences, both organisations have begun negotiations to initiate a secret rapprochement, which took place in a particularly tense Middle East geopolitical context, especially with the rise of Daesh in Iraq and in Syria, in 2014 and Riyadh’s support of the coup d’état of Marshal Abdel Fattah al-Sissi against Brotherhood President Mohamed Morsi a year earlier.

The documents show that first contacts between Pasdarans and Muslim Brothers took place way before these negotiations in Turkey. Contacts were initiated during the rapprochement between Egypt and Iran, following the coming to power of Mohamed Morsi in 2012. But this process of rapprochement was interrupted by the putsch that impeached Morsi and forced the Muslim Brotherhood leaders to go back into hiding.

The Turkish government, being on good terms with both Muslim Brothers, whose ideology, known as “political Islam” it shares, and with Iran’s regime to which it is linked by strategic alliance, has given its approval for secret negotiations between the two organisations to take place on its soil, as confirmed by one of Iran’s secret documents published by The Intercept and commented by its great reporter, James Risen.

An agent of Iran’s Ministry of Intelligence, present during the negotiations, reported that General Suleimani, who was unable to take part in the negotiations in Turkey because he was subject to a UN visa ban, was replaced by Quds Force senior officials. On the Muslim Brothers’ side, many historical leaders, living in exile, attended the negotiations: Ibrahim Munir Mustafa, Mahmoud El-Abiary and Youssef Nada.

The latter, considered as being the Muslim Brotherhood’s occult financier, asserted in a statement addressed to The Intercept that he neither had knowledge of such meetings nor had he participated in them.

Talks between the two delegations explored the possibilities of forging alliances in countries going through political crises, such as Yemen, Iraq or Syria. “Present in 85 countries”, according to statements from Brotherhood leaders participating in the summit, the Muslim Brothers proposed to the Pasdarans to “ally to fight the common enemy which is Saudi Arabia”, as reported by one of the secret documents.

It adds that “According to them [the leaders of Muslim Brotherhood], Yemen seemed to be the propitious terrain for such a war, given the influence of both parties on Shi’ite and Sunni tribal components”. Iran being able to rely on Houthi militias in Yemen, while Muslim Brothers had total control over Sunni tribal armed factions, thanks to Brotherhood’s Islah movement and its alliances with tribal leaders.

Regarding Iraq, the Muslim Brotherhood delegation said it was opposed to war and proposed to Pasdarans to “help reduce the gap between Shiites and Sunnis, by ending the war and allowing Sunnis to participate in the government”. As for Syria, Muslim Brotherhood representatives refused to take sides in the conflict, considering that the multitude of interveners in the Syrian war would force them to distance themselves from it, as “obviously, the question of Syria is out of the hands of Iran and of Muslim Brothers, and there is nothing special we can do about it”.

Besides, documents of Iran’s Ministry of Intelligence reveal that, upon returning to Tehran, the Quds Force’s delegation attempted to present the alliance with Muslim Brotherhood as a possibility, but certain Iranian officials found this alliance to be meaningless.

The documents note that the willingness to work together against the common Saudi enemy did not prevent doubts and differences from arising in the negotiations between the Quds Force and the Muslim Brothers. For example, one document reports that the Brotherhood representatives declared that they were “patient” and wanted “peaceful reform” of the region. This was seen by Pasdaran representatives as being an “insult” to Iranian politics.

However, the document concluded on the differences that emerged, which did not prevent the parties from planning to extend their talks in new meetings held in Istanbul and Beirut.

Launched in 2014, The Intercept is an online investigative journal. The project was founded and funded by eBay boss Pierre Omidyar, through the First Look Media journalistic platform.

At its inception, the site published articles based on documents revealed by Wikileaks. It then created a “documents section” allowing whistleblowers to disclose documents classified as secret, while protecting their anonymity.

Thanks to its network of investigative journalists, The Intercept revealed several political scandals concerning the US Administration, including Edward Snowden’s revelations about the NSA’s global surveillance programme and the Drone Papers, about the US programme of targeted strikes in Afghanistan, Yemen and Somalia.

In Europe, The Intercept has forged partnerships with major media outlets, such as the Disclose investigative site in France and Der Spiegel in Germany. 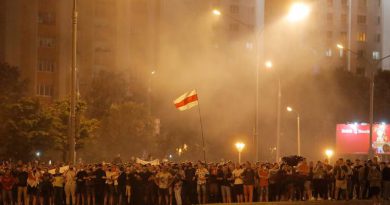 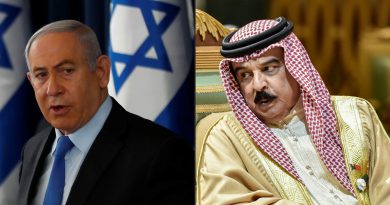 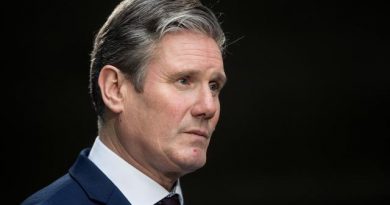