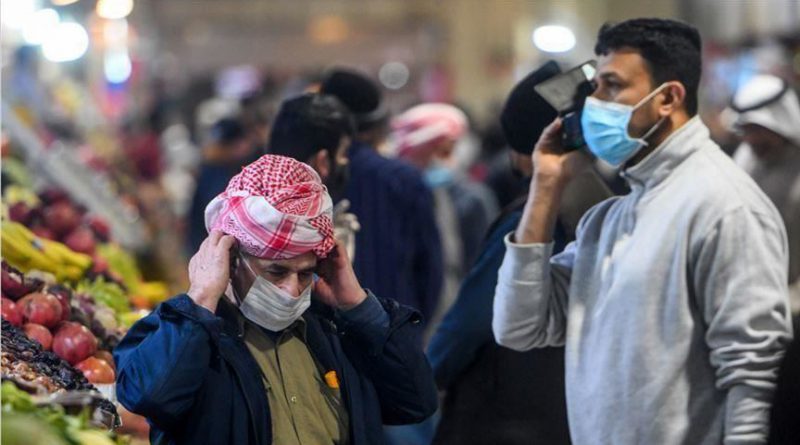 The world’s last major coronavirus outbreak, in 2012, began in Saudi Arabia, where a faltering response allowed the Middle East Respiratory Syndrome (MERS) to kill several hundred people and spread across the region.

This time around, the kingdom was better prepared, public health officials say. Their experience of MERS meant hospitals had already established separate triage units for respiratory illnesses, with specialized ventilation to protect medics from infection.

At least two hospitals also had drive-thru testing in place, which the United States is scrambling to implement, and seven weeks before the first domestic case, authorities developed guidelines to deal with the new virus.

“Their experience with MERS uniquely positioned them because they learned a lot from that,” said Joanna Gaines from the U.S. Centers for Disease Control and Prevention, which for years has supplied the Saudi health ministry with its only full-time foreign disease expert.

“They know it’s MERS season and they’re already cued up for that. The preparation and processes … really cuts down on your exposure right away.”

Saudi Arabia has reported 1,453 infections and eight deaths while Kuwait recorded no fatalities among 266 cases. Initial outbreaks in both countries were linked to foreign travel.

It’s still too early to tell whether those efforts have contained the disease, but the health officials said authorities are doing the best they can by severing the transmission chain.

The World Health Organization said Saudi Arabia’s “whole of government” approach had benefited from the MERS experience and “unique expertise” in emergency preparedness from managing the haj pilgrimage, the world’s largest annual gathering of Muslims.

Riyadh is trying to replicate the kingdom’s haj inter-ministerial coordination in its fight against the coronavirus through the Saudi Center for Disease Prevention and Control, conceived in 2013 but not fully operational until 2018.

Kuwait also has experience with national health emergencies, from the oil well fires after the 1990 Iraqi invasion to fears of biological and chemical warfare during the 2003 U.S. invasion of Iraq.

It took precautionary measures soon after reporting its first case on Feb. 24, a week before Saudi Arabia.

The luxury Khiran resort and five-star Al-Kout Beach Hotel have become quarantine centers and the international fairgrounds are being used for testing and as a field hospital.

Kuwait’s parliament, the most outspoken in a region dominated by autocratic rulers, was initially critical of the government response but has since praised the health minister and by extension Prime Minister Sheikh Sabah al-Khalid al-Sabah, facing his first crisis as premier. 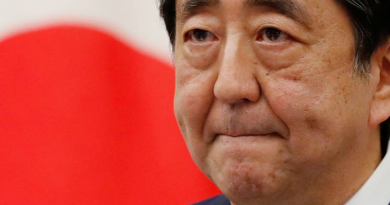 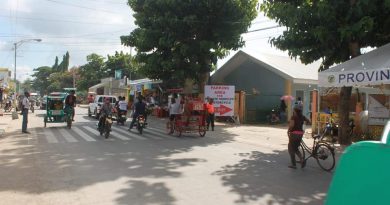 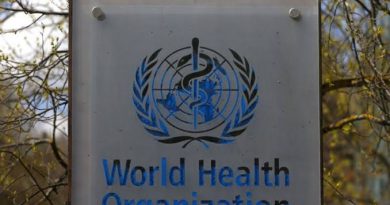