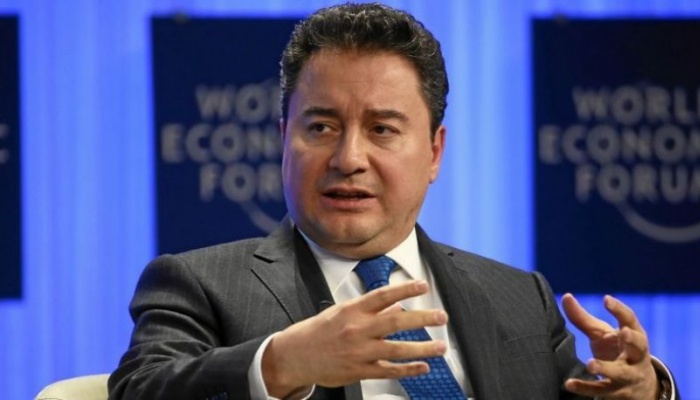 Babacan announced last July that he was resigning from the AKP over “deep differences” about its direction and his move to establish a new party was seen as potentially eroding support for Erdogan’s party.

“We will confirm the party’s name at a launch programme on Wednesday,” Babacan said, adding that his supporters would submit to the Interior Ministry on Monday an official request to establish the party.

A founding member of the Islamist-rooted AKP, which has ruled Turkey since 2002, Babacan served as economy and then foreign minister before becoming deputy prime minister, a role he held from 2009 to 2015.

Economic difficulties in the wake of a 2018 currency crisis ate into support for Erdogan’s support base. Further erosion – even just a few percentage points – would damage the AKP, which already has to rely on an alliance with nationalists for its parliamentary majority. 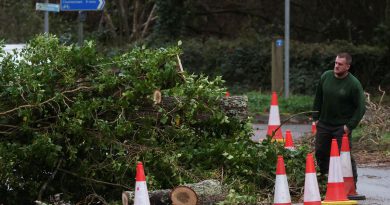 More than 200,000 British homes still without power after Storm Eunice 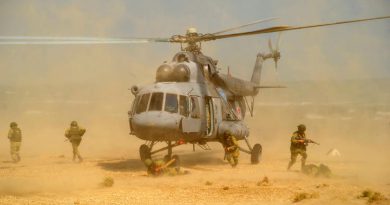 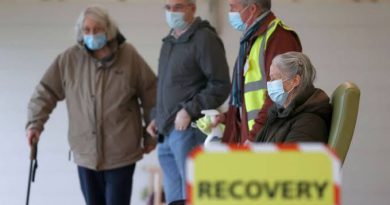