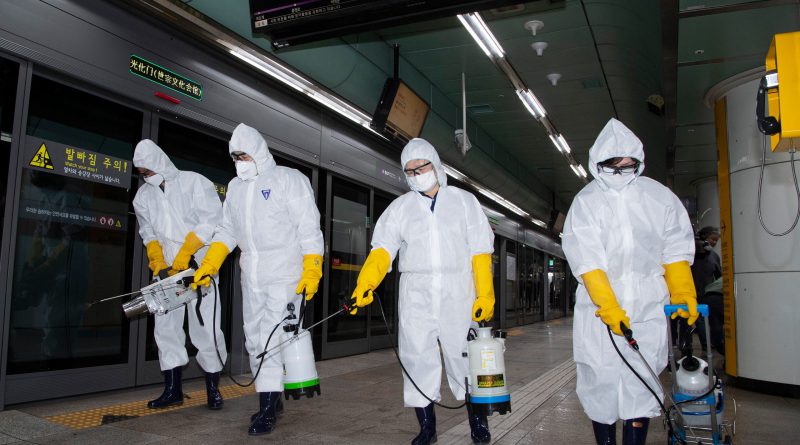 Seoul (Reuters) – South Korea was on alert on Tuesday for coronavirus infections in small clusters such as workplaces and dance classes, as a downward trend in new cases raised hopes that Asia’s biggest outbreak outside mainland China may be slowing.

The Korea Centers for Disease Control and Prevention (KCDC) reported 35 new coronavirus cases, down from the peak of 909 on Feb. 29. The new data brought the national tally to 7,513, and the death toll rose by three to 54. The numbers are expected to be updated later on Tuesday.

The daily rate of new infections in South Korea fell to its lowest level in 11 days on Monday as most of the roughly 200,000 followers of a fringe Christian church at the centre of the nation’s epidemic have been tested.

“The rate of increase is declining but there are still many new cases”, Yoon Tae-ho, director general for public health policy at the health ministry, told a briefing.

“We need to pay attention to crowded workplaces including call centres. The cooperation of business owners is essential as they shouldn’t let employees come in if they show symptoms like fever.”

New cases over the past few days include about 40 call-centre workers for an insurance company in Seoul, prompting the city government to launch a probe into other similar offices.

“This is the largest case of mass infections happening in Seoul,” Seoul Mayor Park Won-soon told a briefing. “We will urgently check companies where many people work in the same space like call centres.”

More than 90 out of 102 cases in the central province of South Chungcheong were traced to a workshop for Zumba dance teachers, attended by 29 people of which at least eight were confirmed to have contracted the flu-like virus.

President Moon Jae-in expressed guarded hope for the fight against the virus on Monday, saying the downward trend in new infections could lead to a phase of stability, while warning that it was too early to be optimistic. 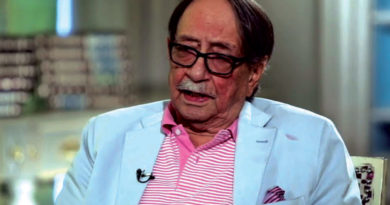 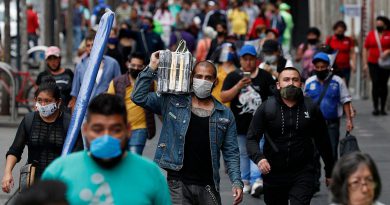 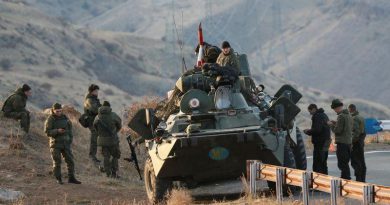