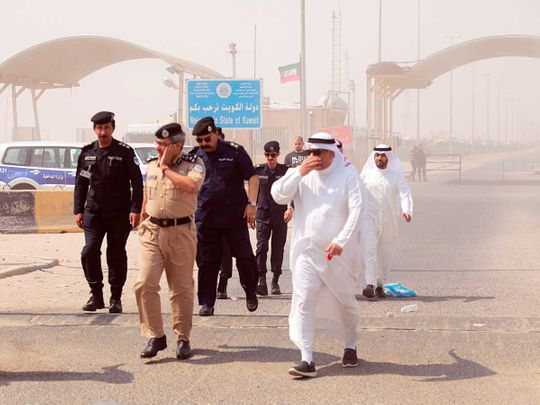 Basra (Reuters) – Iraq has shut its Safwan border crossing with Kuwait to travellers and trade at Kuwait’s request, the local mayor told Reuters on Monday without providing a reason, amid fears over the spread of coronavirus.

Kuwait said on Monday three people, including a Saudi national, who returned from Iran were infected by the new coronavirus, state news agency KUNA reported.

Iraq extended on Saturday an entry ban for any non-Iraqis coming from Iran, which has so far said it had confirmed 43 cases and eight deaths. Neighbouring Iraq and Iran, both home to Shi’ite Muslim majorities, share close religious, political, and trade ties. 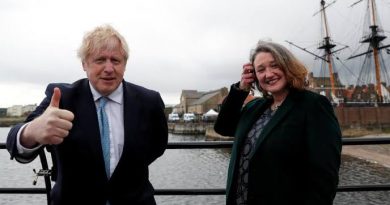 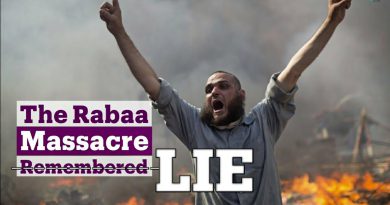 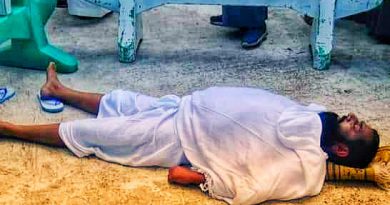