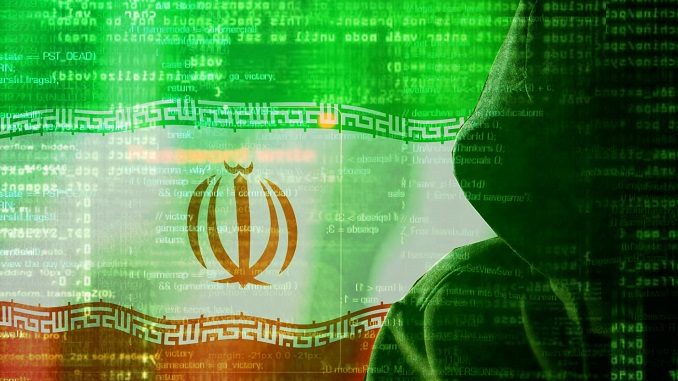 It is unclear whether the attempts to break into computer systems, including those of three Dutch universities, were successful.

The hackers were attempting to steal academic literature and course material to use in Iranian schools, the NOS said, citing PricewaterhouseCoopers’ cyber security specialist Gerwin Naber.

Diplomatic relations between the Netherlands and Iran have been strained since the Dutch accused Tehran of plotting two political killings in the country that triggered new European Union sanctions against Tehran last year.

Tehran has denied involvement in the shooting of the Iranian dissidents in the Netherlands. 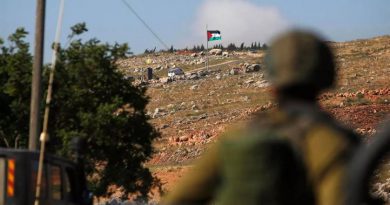 India to increase scope and complexity of military exercises with Japan 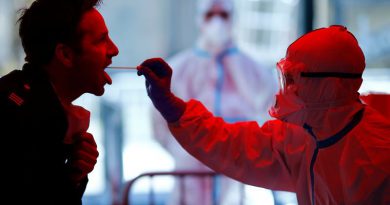