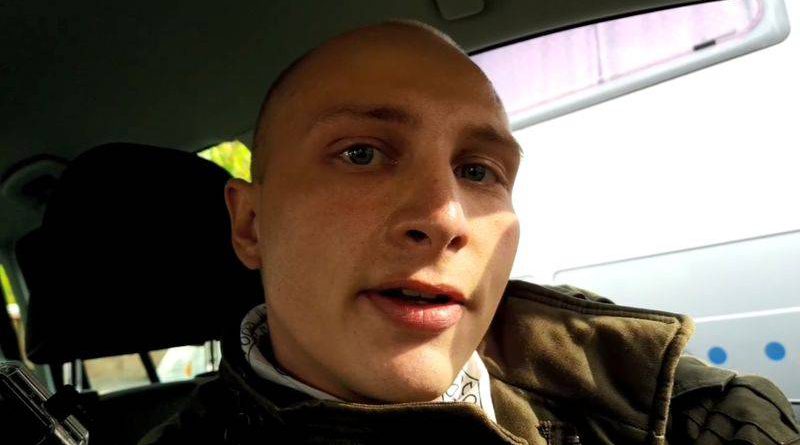 Berlin (Reuters) – A man accused of mounting one of post-war Germany’s worst racist attacks was described on Thursday as an inconspicuous trained bank clerk who gave few public signs of the views he was quietly recording in a 24-page manifesto.

The 43-year-old German – identified by prosecutors as Tobias R. – is suspected of gunning down nine people in two shisha bars in the town of late on Wednesday, before turning the gun on himself and his elderly mother.

Authorities said they had found a document on his home page filled with “obscure thoughts and absurd conspiracy theories” that “pointed to deeply racist views”.

Reuters has not seen the manifesto but German media printed some of the text which called for the destruction of people across the Middle East, northern Africa and Asia.

“In some parts it is very confused, there are many conspiracy theories articulated,” Bild newspaper cited terrorism expert Peter Neumann as saying.

Those words and theories did not fit with the man that Claus Schmidt thought he knew.

“He was totally inconspicuous. There was not a hint of racism or hatred toward foreigners, not even an awkward joke. He was always friendly,” said 50-year-old Schmidt, who runs the SV Diana Bergen-Enkheim shooting club that Tobias R. joined.

“We have several club members with foreign roots and there was never a problem,” Schmidt told Reuters by telephone.

Schmidt said Tobias R. had lived and worked in Munich but came back to the area last year after his job ended. Tobias R. practiced at the gun club twice or three times a week and had said he wanted to go to the United States.

Alongside the manifesto, prosecutors said the home page also linked to at least one YouTube video, posted within the last week.

The video, which Reuters saw before it was removed, shows a middle-aged white man with a receding hairline, smartly dressed in a white open-necked shirt and dark jacket.

He addresses Americans in fluent, if accented, English, warning them that their country is under the control of “invisible secret societies”.

There was no mention of race and it had not been enough to flag him up to authorities.

“At the moment there is no information about previous convictions against him or investigations with a political background,” the public prosecutor said in a statement.

Tobias R.’s home page, which has also now been removed, also showed an interest in America – the main page displayed a picture of a bald-headed eagle.

But the rest was focused on his curriculum vitae – from high school in Hanau, to his training as a bank clerk in Frankfurt to his business administration certificate, secured in 2007. 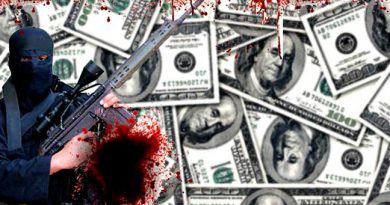 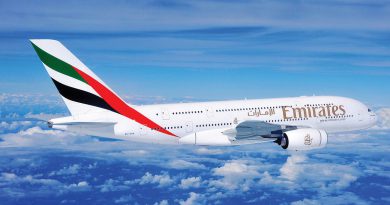 Emirates to start flights to Israel from June 23 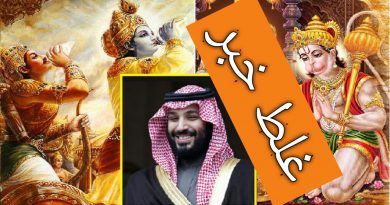