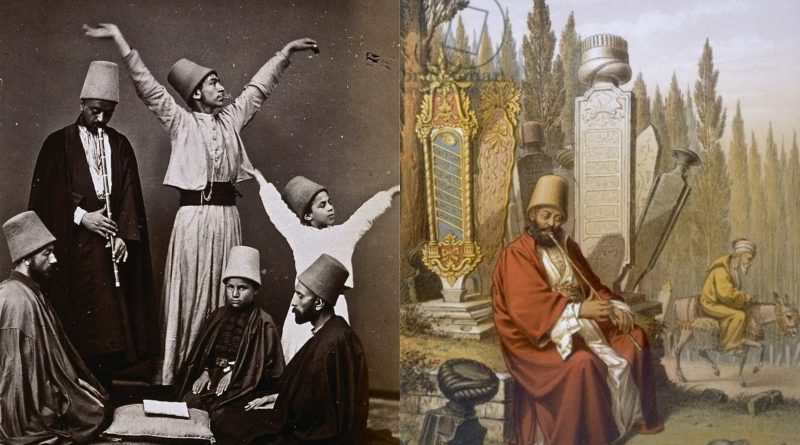 If the mind is weak, it will succumb to superstition and myth.

Early Muslims realized this fact, and they worked to strengthen and support learning and fight the myth, and this resulted in a great scientific movement that extended from Baghdad in the east to Cordoba in the west through Damascus, Cairo, Kairouan and other Arab and Muslim lands.

Life was not free of individual and collective challenges. Muslims, Christians, Jews and pagans alike, but they always rushed to science, thought and logic, and other rich scientific establishments, schools and cultural gatherings to address these doubts and challenges.

Because the need is the mother of invention as the Arabs sat, the challenges were often dissociated from scientific or intellectual production or innovation that adds to the Arab Islamic and regional civilization and to all human civilization in general.

The lives of the people were, however, not devoid of some who believed and tended to embrace and apply myths, but neither represented a phenomenon nor a “common lifestyle”. This remained the case of Arab and Islamic civilization, until the Ottomans raided it!

The citizens of the lands under the Ottoman rule did not know people who were anti-science like the Ottomans, and it is surprising that one of their most prominent symbols, “Muhammad II” known as “Al-Fateh” was in addition to being a ruler and a military leader, who is often painted as a man of knowledge.

He was an informed intellectual with a passion for knowledge, a self serving lust for knowledge and making it a commodity for the elite .

The Ottomans thought process was associated with expansionist mindset, so even the sciences in which some of the Ottomans excelled were war related, violent teachings of fighting, conquest and expansion of the empire a primal empire that belonged to darker times.

The titles of the Ottoman Sultans were always followed by the title of “Ghazi” i.e. Raiders, their energies were directed to conquest and not to construction, science, philosophy, and art.

Scholars, builders and artists were moved to Istanbul to build their capital while the once prosper and rich cities deteriorated and fell to disrepair. Schools and social clubs were slowly replaced by places of myths, ignorance and extreme poverty.

Not only did the Ottomans become a “state that heavily tax the people and not give back”, they also weakened the civilizational content of the peoples they ruled so that in they are occupied with life basics.

While schools and universities flourished in Istanbul and Turkish provinces, the states subjected to Ottoman occupation were deprived of the basics till it were reduced to basic schools that barely accommodate a fraction of the population while the majority fell to ignorance.

Let’s take the example of Cairo, which was in the Mamluk era, a meeting of scholars in various fields, under the Ottomans ignorance was so rampant that visitor complained that they would not find anyone who could fix even a simple watches among the locals.

Myths and witchcraft and backward practices, replaced science and logic, poverty and suffering led to an escape from reality, addicted to drugs was rampant as means to separate them from their miserable reality.

This mad scramble to myths transformed ignorance into a reality.

The Ottomans were satisfied as long as those claiming divine power or paranormal powers led their followers to full submission to the Ottomans.

The Ottomans did not try to move from the phase of the “belligerent military state” to the “stable state seeking to establish a civilization”, they had arranged the ceremonies and positions and inhabited the palaces, but that the racist division remained a reality.

The collective conscience of the Nationalist Turks remains to this day one of racial supremacy and condescending look towards other races not only the Arabs but the Kurds, Armenians and Greeks. 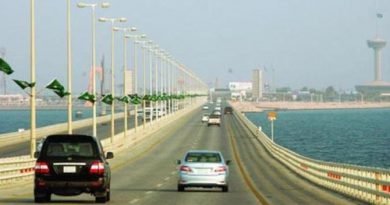 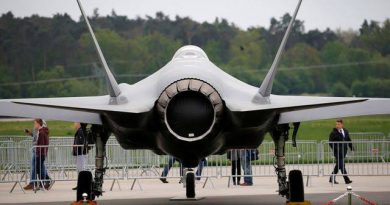 We may soon have a COVID-19 vaccine. But will enough people take it?