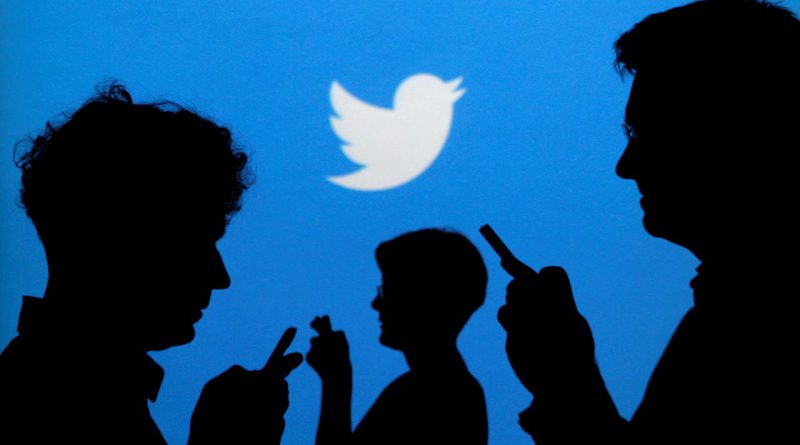 Caracas (Reuters) – Twitter Inc has suspended more than a dozen accounts associated with Venezuela’s government and military, including the OPEC nation’s oil ministry and the armed forces’ operational command.

Officials criticized the move shortly after the accounts were first suspended on Tuesday, without explanation or any announcement from Twitter. Some of the accounts initially suspended, including those of the central bank and finance ministry, were later restored.

“Alert! People of Venezuela, the oppressive government of the USA blocked the Twitter account for CEOFANB and others,” military commander Remigio Ceballos wrote on Twitter, referring to the Bolivarian Armed Forces’ Strategic Operational command.

Twitter did not respond to requests for comment on why the accounts had been suspended. It often discloses takedowns of information operations that seek to manipulate its platform.

It also announced three separate removals of Venezuelan accounts last year, two in January and one in June, representing a total of nearly 2,000 accounts, some of them part of “a state-backed influence campaign targeting domestic audiences.”

While Twitter initially suspected the removed Venezuelan accounts were associated with Russia’s Internet Research Agency, in June it said it had new indications they were being operated by “a commercial entity originating in Venezuela.”

Twitter’s suspension of the official Venezuelan accounts came about two months after the country’s foreign ministry briefly lost access to its account with the social media service. At the time, a Twitter spokeswoman said the account was accidentally caught in a spam filter, which occasionally happens when an account tweets in sudden high volume. 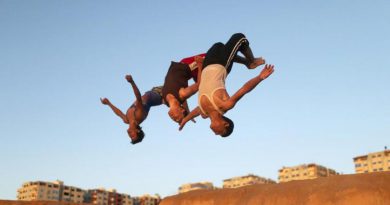 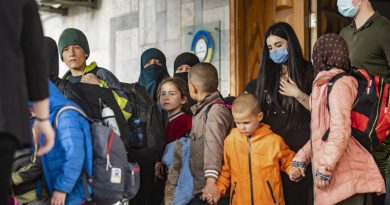 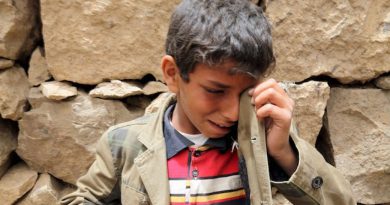