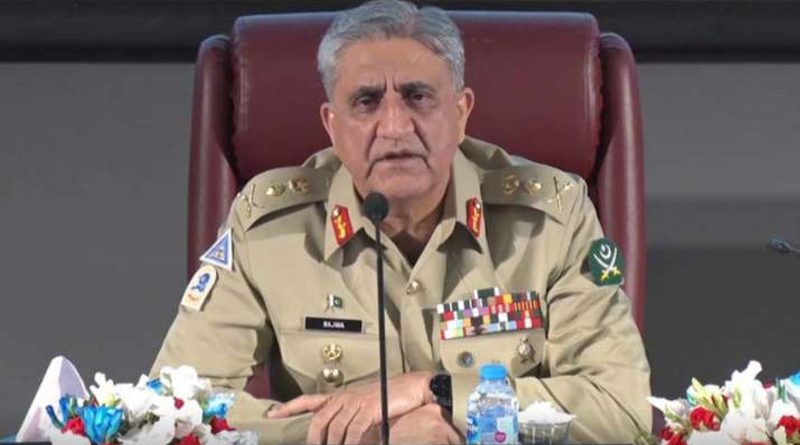 Islamabad (Reuters) – Pakistan’s parliament on Tuesday approved extending the term of the army chief for another three years despite the objections of some parties, in a move that ends a political stand-off that had threatened to pit the judiciary against the powerful military.

Pakistan has been ruled by the military for about half its history and tensions between governments and the top generals often dominates politics. Any effort by a military chief to consolidate power is viewed with suspicion by many in the political class, who are wary of the army extending its influence further into the civilian domain.

Pashtun parliamentarian Mohsin Dawar, whose party accuses the military of heavy-handed tactics in its anti-militant operations, termed the legislation allowing the extension of Chief of Army Staff General Qamar Javed Bajwa’s term “one of the darkest days” in Pakistan’s parliamentary history.

“We voted against the Army Act before walking out. This parliament acted like a rubber stamp,” he tweeted. His Pashtun Tahafuz Movement (PTM) has been a thorn in the side of the military, mainly by demanding the army’s withdrawal from Afghan border districts.

Critics of Prime Minister Imran Khan say his government, unlike its immediate predecessor, enjoys the support of the military, which is why it approved Bajwa’s extension in August, triggering a constitutional furore.

The government cited a worsening national security situation with old rival India as justification for the extension for Bajwa at the end of the usual three-year term.

But, in a surprise ruling, the Supreme Court struck down the extension in November, ordering the government and army to produce legal provisions and arguments for the reappointment.

Pakistan’s judiciary has lately been more assertive in what supporters and analysts say is a battle to strengthen the rule of law and regain credibility, which the opposition parties allege it lost by interfering in politics. In a separate development, a court last month sentenced former military ruler Pervez Musharraf to death in absentia on treason charges, angering the military. 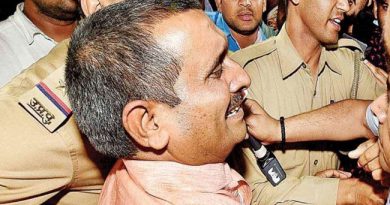 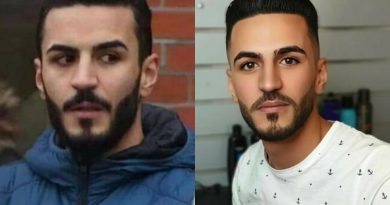 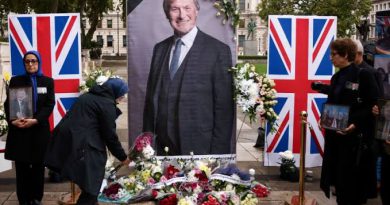