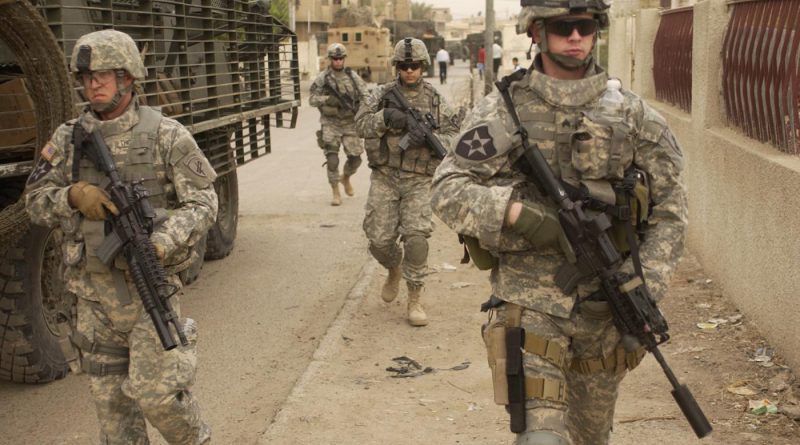 Baghdad (Reuters) – The Iraqi parliament called on the government on Sunday to work to end all foreign troop presence as a backlash grew after the killing of a top Iranian military commander and an Iraqi militia leader in a U.S. strike in Baghdad.

A resolution passed by a special session of parliament said the government should cancel its request for assistance from a U.S.-led coalition.

Parliament resolutions, unlike laws, are non-binding to the government. But this one is likely to be heeded: Prime Minister Adel Abdul Mahdi had earlier called on parliament to end foreign troop presence as soon as possible.

“Despite the internal and external difficulties that we might face, it remains best for Iraq on principle and practically,” Abdul Mahdi said.

The special session was called after a U.S. drone strike on Friday on a convoy at Baghdad airport that killed Iranian military commander Qassem Soleimani and Iraqi militia leader Abu Mahdi al-Muhandis.

Since the killings, rival Shi’ite political leaders have called for U.S. troops to be expelled from Iraq in an unusual show of unity among factions that have squabbled for months.

“There is no need for the presence of American forces after defeating Daesh (Islamic State),” said Ammar al-Shibli, a Shi’ite lawmaker and member of the parliamentary legal committee, before the parliamentary meeting.

“We have our own armed forces which are capable of protecting the country,” he told Reuters.

Despite decades of enmity between Iran and the United States, Iran-backed militia and U.S. troops fought side by side during Iraq’s 2014-2017 war against Islamic State militants.

Around 5,000 U.S. troops remain in Iraq, most of them in an advisory capacity.

Abdul Mahdi, who holds the post in a caretaker role after resigning in November amid street protests, called on Friday for parliament to convene the extraordinary session to take legislative steps to protect Iraq’s sovereignty.

Hadi al-Amiri, the top candidate to succeed Muhandis, repeated his call for U.S. troops to leave Iraq on Saturday during a funeral procession for those killed in the attack.

Many Iraqis, including opponents of Soleimani, have expressed anger at Washington for killing him and Muhandis on Iraqi soil and potentially dragging their country into another conflict. 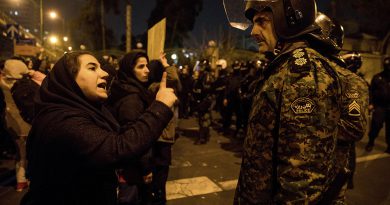 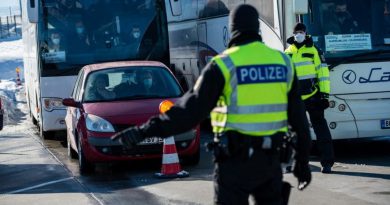