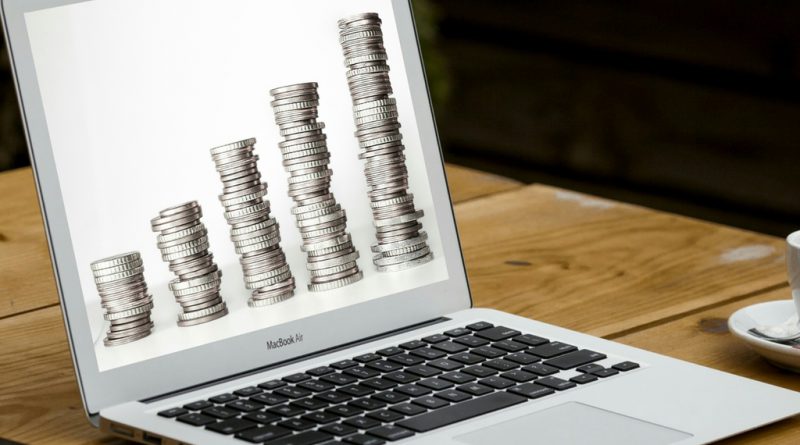 London (Reuters) – Oil prices rose over $2 a barrel and gold and other safe-haven assets jumped on Friday, as the U.S. killing of a top Iranian commander in an air strike in Iraq ratcheted up tensions between the two powers.

Europe’s stock markets fell 0.5% in early trading as hopes for a lengthy New Year rally vanished. Safe havens gained, with Japan’s yen rising half a percent to the dollar to a two-month high and the Swiss franc hitting its highest against the euro since September.

The Middle East-focused oil markets saw the most dramatic moves. Brent crude futures jumped nearly $3 to $69.16 a barrel — also the highest since September — before easing back to $68.42.

“We are only into the third day of the new year, and a big fat dollop of geopolitical uncertainty has landed on investors’ desks,” said Jeffrey Halley, senior market analyst for Asia Pacific at broker OANDA.

“I am struggling to see how an Iranian riposte will not occur,” he said. “Oil installations and tankers were my first thoughts.”

Soleimani’s Quds Force and its paramilitary proxies, ranging from Lebanon’s Hezbollah to the PMF in Iraq, have ample means to mount a multi-pronged response.

In September, U.S. officials blamed Iran for a missile and drone attack on oil installations of Saudi Aramco, the Saudi state energy giant and world’s largest oil exporter. The Trump administration did not respond, beyond heated rhetoric and threats. 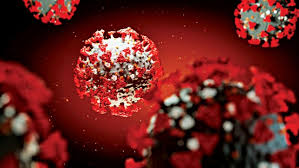 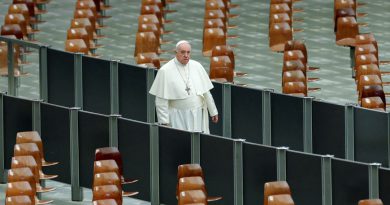 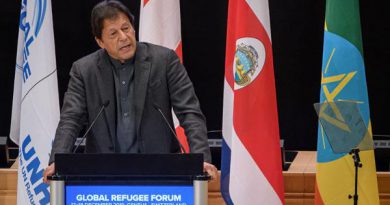