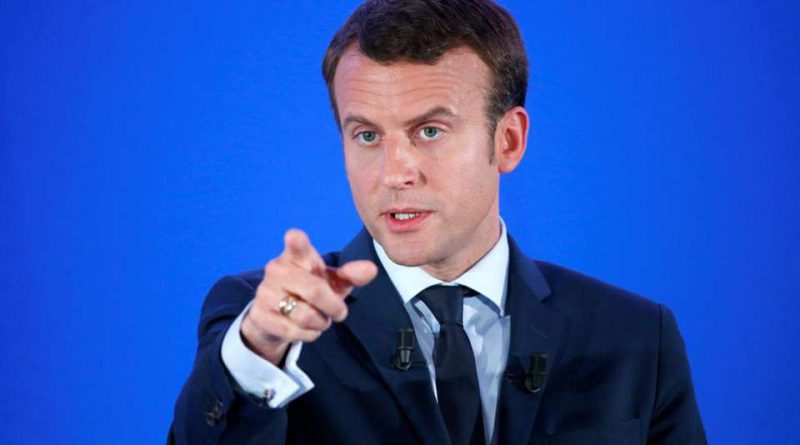 Paris (Reuters) – French President Emmanuel Macron accused Turkey’s president on Wednesday of breaking promises made at a conference on Libya after Turkish warships and Syrian fighters arrived in the north African country.

“I want to express my concerns with regard to the behaviour of Turkey at the moment, which is in complete contradiction with what President Tayyip Erdogan committed to at the Berlin conference,” Macron told a joint news conference with Greek Prime Minister Kyriakos Mitsotakis.

Macron’s comments came a week after the United Arab Emirates, Egypt, Russia – which all back eastern Libyan military commander Khalifa Haftar – and Turkey – which backs the government in Tripoli – agreed with Western powers in Berlin to push for a lasting ceasefire and uphold an arms embargo.

However, since then there has been an uptick in fighting with Haftar’s Libyan National Army attempting to open a new front by moving forces towards the city of Misrata in the west of the country.

Pictures unverified by Reuters on social media appeared to show Turkish warships off the coast of Libya on Wednesday.

“We have seen during these last days Turkish warships accompanied by Syrian mercenaries arrive on Libyan soil. This is an explicit and serious infringement of what was agreed in Berlin. It’s a broken promise.”

Without naming them, the United Nations on Jan. 25 said several countries backing rival factions in Libya had violated the arms embargo since Berlin.

It said cargo planes full of advanced weapons, armoured vehicles, advisers and fighters had arrived at eastern and western Libyan airports, something that risked “plunging the country into a renewed and intensified round of fighting”.

Macron made no mention of violations from any other countries except NATO ally Turkey.

Paris has been accused of supporting Haftar politically having previously provided him with military assistance to fight Islamist militants. France denies backing Haftar.

Libya has had no stable central authority since the toppling of Muammar Gaddafi in 2011. It has had two rival governments, in the east and the west, for more than five years. 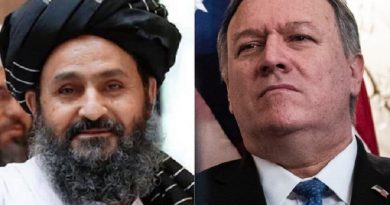 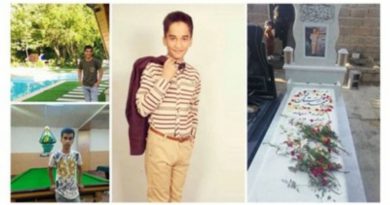 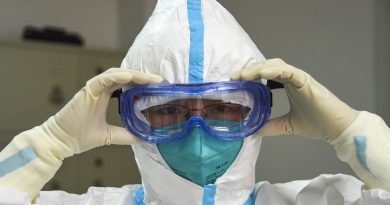