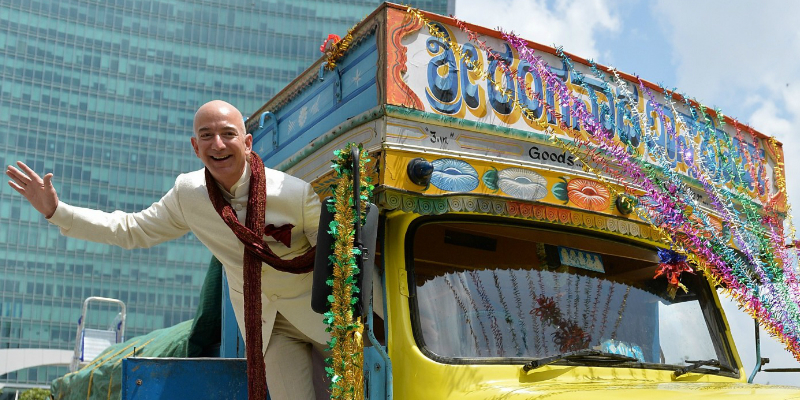 New Delhi (Reuters) – Thousands of small-scale traders in India are planning to organize protests against Amazon.com Inc (AMZN.O) founder Jeff Bezos, who will visit the country next week for a company event and potential meetings with government officials.

Bezos will participate in an Amazon event in capital New Delhi aimed at connecting with small and medium-sized enterprises, three sources told Reuters.

He has also sought meetings with the prime minister and other government officials, with conversations expected to center around e-commerce, one of the sources familiar with the matter said.

Details of Bezos’ visit, including his arrival date and the duration of his stay are not known.

The Confederation of All India Traders (CAIT), a group representing roughly 70 million brick-and-mortar retailers, said it will protest across 300 cities during Bezos’ stay in the country.

CAIT has since 2015 waged a battle against online retailers Amazon and Walmart (WMT.N)-controlled Flipkart, accusing them of deep discounts and flouting India’s foreign investment rules.

Both e-tailers have denied the allegations.

Amazon has previously said its platform provides business opportunities to thousands of small sellers, artisans, weavers and women entrepreneurs. But CAIT is not convinced.

“We plan to organize peaceful rallies against Jeff Bezos in all major cities such as Delhi, Mumbai, Kolkata as well as smaller towns and cities,” Praveen Khandelwal, the group’s secretary general told Reuters.

With its 1.3 billion population and the world’s second-biggest smartphone user base that relies on cheap data for social media and online shopping, India is a key market for U.S. retailers Amazon and Walmart to grow their business.

Discounts on their platforms have helped lure Indians to shop online for everything from groceries to large electronic devices, a phenomenon which traders say has unfairly hurt their business.

The rules forced e-commerce firms to change their business structures, drawing criticism from the United States and straining the two countries’ trade ties.

The federal commerce ministry is reviewing complaints and evidence filed by CAIT against Flipkart and Amazon, Reuters reported previously. 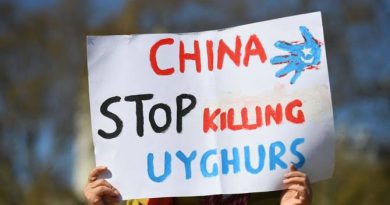 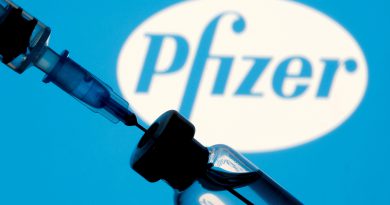 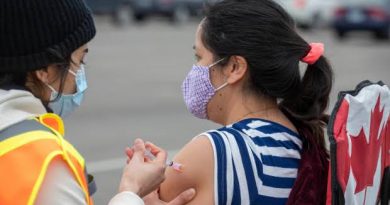