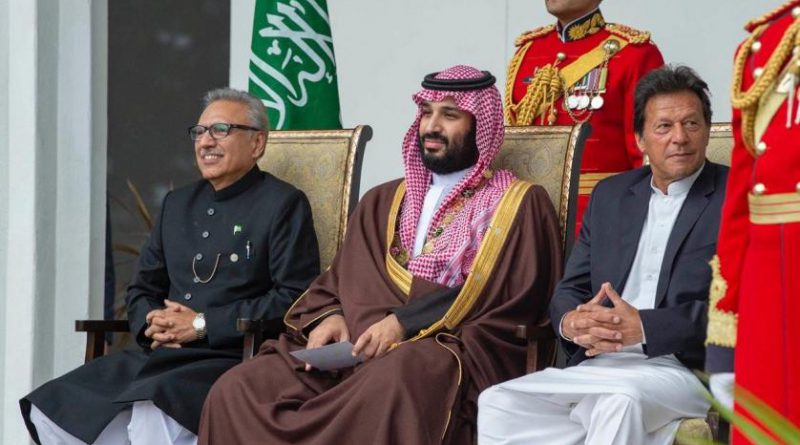 Arab News Pakistan quoted an exclusive interview of Al-Maliki who said, “the case of Kashmir is very important and the chairman of Saudi Shoura Council, Dr. Abdullah Bin Mohammed Al-Sheikh, has called for an OIC conference on Kashmir in Pakistan.”

“The delegation of the Saudi Shoura Council met with the Saudi-Pakistani Parliamentary Friendship Committee before interacting with the speaker of Pakistan’s National Assembly and the chairman of the Senate,” he added.

Al-Maliki while speaking about the economic relations between Saudi Arabia and Pakistan, also said that the speaker of Paksitan’s National Assembly would travel to Saudi Arabia on a reciprocal visit by the end of this year.

Osama Abdulaziz Al-Rabiah, a member of the Saudi delegation said that Saudi and Pakistan have discussed ways strengthen relations between the Saudi Shoura Council and the National Assembly of Pakistan.

“We have agreed to sign an MoU [Memorandum of Understanding] to strengthen relations between the two countries’ parliaments during the upcoming visit of National Assembly Speaker Asad Qaiser to Saudi Arabia later this month,” Al-Rabiah informed Arab News.

He said that Saudi Arabia will not only attend the OIC meeting but will support Pakistan to the maximum.

“We have also been informed about many business opportunities in Pakistan which we will share with Saudi companies,” he added. 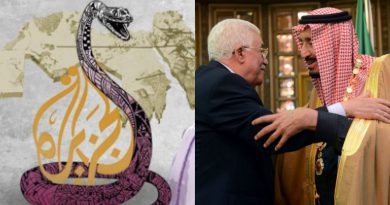 Saudi Arabia’s support for Palestine and Al-Amsaar, and the vicious media campaign against it 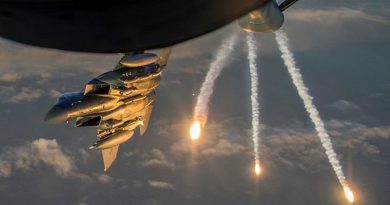 US hits pro-Iran group with deadly strikes in Iraq, Syria