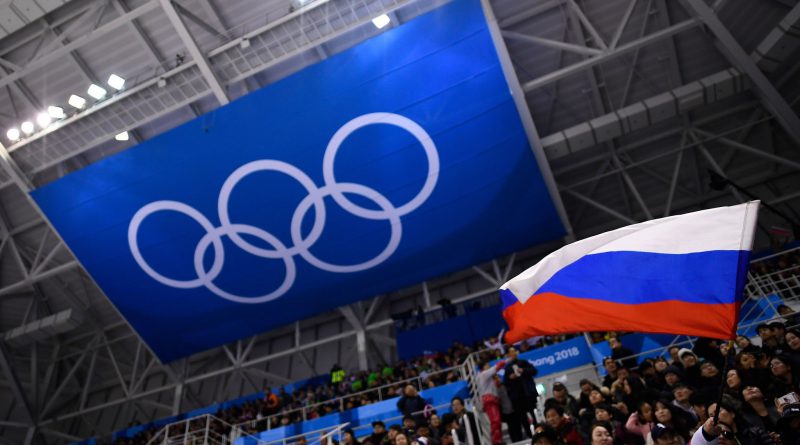 Moscow (Reuters) – Russia was banned from the world’s top sporting events for four years on Monday, including the next summer and winter Olympics and the 2022 soccer World Cup, for tampering with doping tests.

The decision was a huge blow to the pride of a nation that has traditionally been a powerhouse in many sports but whose reputation has been tarnished by a series of doping scandals.

“For too long, Russian doping has detracted from clean sport,” WADA President Craig Reedie said after a meeting of WADA’s executive committee in the Swiss city of Lausanne.

He said in a statement Russia’s actions had demanded a robust response and added: “That is exactly what has been delivered today.”

WADA confirmed the Russian national team could not take part in the 2022 World Cup soccer in Qatar under the Russian flag and could participate only as neutrals.

It was not clear how competing as neutrals at the World Cup might work in practice. FIFA, soccer’s world governing body, said it was in contact with WADA to clarify the extent of the decision.

The ban also means Russian sportsmen and sportswomen will not be able to perform at the Olympics in Tokyo next year under their own flag and national anthem.

The International Olympic Committee (IOC), which has come under attack for not taking a harder line on Russian doping, said it fully backed the ruling by the Swiss-based WADA.

The 2020 Tokyo Olympic organising committee said it would welcome all athletes as long as they were clean and work with other organisations to fully implement anti-doping measures, Tokyo 2020 spokesman Masa Takaya said. 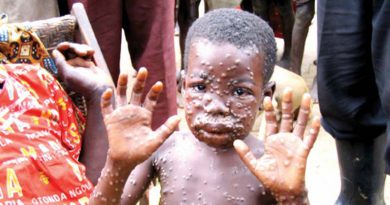 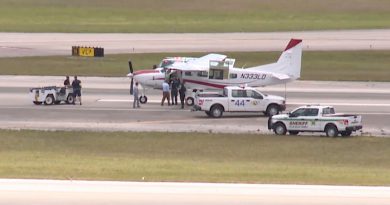