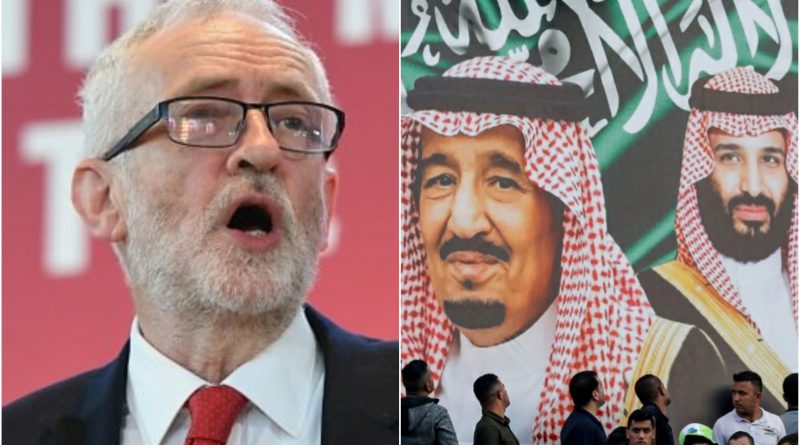 Western politicians continue to deceive their people and manipulate the interests of their citizens disgustingly with regard to Saudi Arabia.

Western politicians convince their people that they can impose their values on other peoples in what can be seen as a form of racism or fake superiority.

In fact, Western governments could impose their cultural patterns and values, especially on the peoples of the Middle East, only through political and economic extortion and the military threat.

Most Western countries have been playing this hostile role against Saudi Arabia blatantly and have used all means to extort and pressure Saudi Arabia to adopt Western cultural values and patterns.

Through these demagogic policies, Western politicians contribute to enhance hatred of their people against other peoples, especially against the Saudis. They also contribute to the promotion of counter-hatred.

What would you expect from other peoples if your country’s politicians keep attacking a country most of the time and present it as a threat to you while in fact they are the real threat.

Western governments have been carrying out ugly policies, not different from Mullahs or Saddam like conducting military coups, supporting and creating chaos in other countries that caused millions of victims in the name of human rights and freedoms.

Western candidates in the elections and even those in power race to attack Saudi Arabia, and to convince their people that Saudi success is a threat to their countries, communities and values.

All that Saudi Arabia does is live and let others live, but Western politicians would not feel happy until they see Saudi Arabia in a situation similar to Iraq that they occupied and destroyed.

Even if they’re not willing to do so, their aggressive policies only reflect this demonic goal and only lead to spread hatred, conflict and terrorism.

Saudi Arabia has been and remains the most reliable independent ally to the West. It has helped the West grow economically, politically and militarily. Surprisingly, many Western politicians prefer to deal with terrorist regimes like Mullahs to justify their authority.

What these Western policies do is only to promote hatred and terrorism and justify crimes committed by Western governments while laughing at their people by mouthing terms of freedom and human rights.

The Iranian regime has been extremist and terrorist since its inception in 1979, but the Western powers preferred its sustainability to serve their ideological agenda, control and interests for 40 years.

Well, has not security and peace been more beneficial to your peoples developmentally and economically away from the ideologies of right and left allied to terrorism, directly and indirectly?

As a result of these aggressive Western policies, Saudi Arabia, through Vision 2030, began to establish a civilian and military industrial base to achieve security and stability and to eliminate 80 years of Western extortion.

Wouldn’t it have been better for the Western citizens that Saudi Arabia continues to buy their products to support their economies and jobs?

Saudi Arabia has continued its efforts to build confidence with Western states and communities, but Western politicians, media and journalists have not accepted it. They have consistently dealt with Saudi Arabia with hateful racism, hypocrisy and even a threats.

Today there is a new reality for Westerners to take seriously because it certainly threatens their global leadership. The Allies are losing confidence in their alliances with the West and therefore they’re seriously cooperating with the East in various fields. 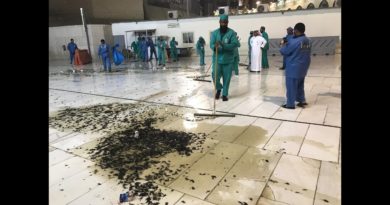 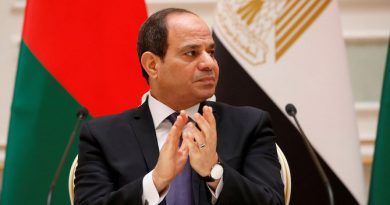 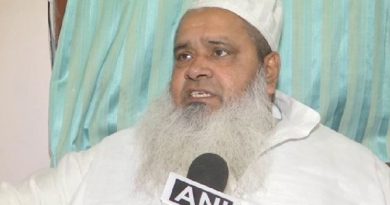