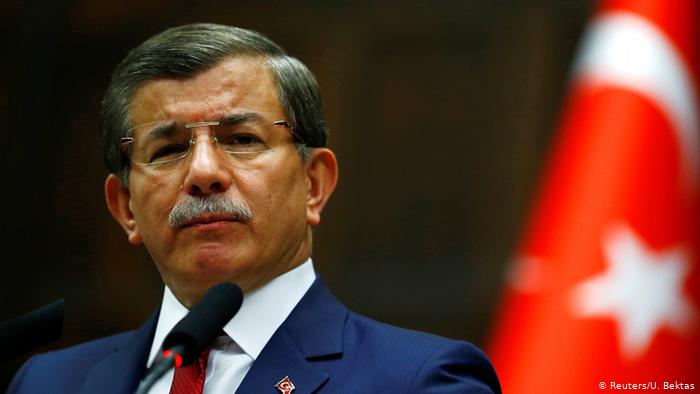 Ankara (Reuters) – Former Turkish prime minister Ahmet Davutoglu, once a close ally to President Tayyip Erdogan, applied on Thursday to establish a breakaway political party which could erode support for Erdogan and his ruling AK Party.

Davutoglu, 60, served as prime minister from 2014 to 2016, before falling out with Erdogan. He has criticised the president and the AK Party’s (AKP) economic management, and accused it of curbing basic liberties and free speech.

A source close to Davutoglu said he applied to the Interior Ministry on Thursday to form his new party and that he will formally announce it at a news conference in Ankara on Friday. It will be called Future Party, the source said.

“The new party will breathe new life into politics,” the source said.

Davutoglu announced his resignation from the Islamist-rooted AKP in September, saying the party which has dominated Turkish politics for 17 years was no longer able to solve the country’s problems and was preventing internal debate.

Babacan will announce his own rival political party within weeks, a source close to Babacan said. 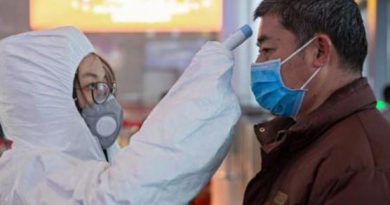 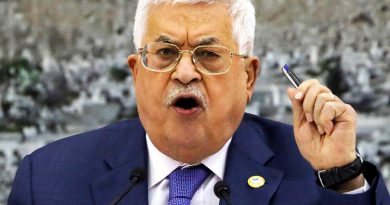 Abbas threatens to cut security ties with Israel and US, thanks Saudi Arabia for supporting Palestine