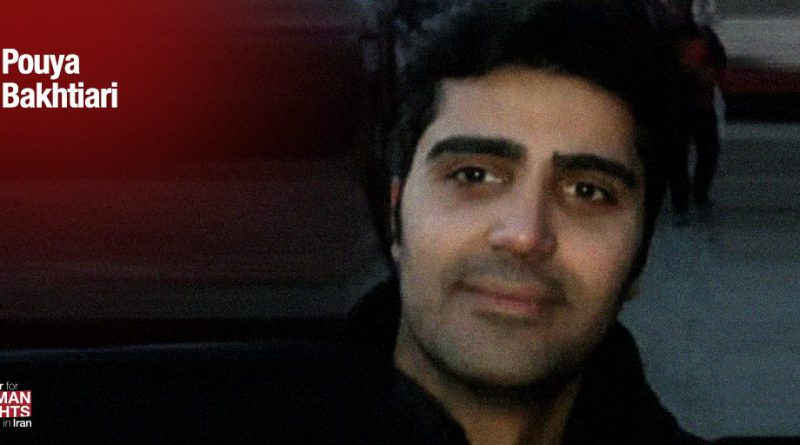 The Mehr report did not specify which of Pouya Bakhtiari’s family members had been arrested but Hadi Ghaemi, executive director of New York-based advocacy group the Center for Human Rights in Iran (CHRI) said they included his parents, citing information from activists who had visited the family on Monday.

The Ministry of Intelligence and the judiciary in Karaj, a city west of Tehran, had each summoned Bakhtiari’s father, Manouchehr, twice for questioning in the past week, a report posted on CHRI’s website on Tuesday said.

They asked him to call off a commemoration ceremony in the town of Karaj on Dec. 26 – the 40th day after his son’s death, as often observed by Shi’ite Muslims, Iran’s religious majority – citing concerns it could create unrest.

Manouchehr, who in an Instagram post last week had invited local and foreign media to attend the commemoration ceremony, refused to cancel it, he told CHRI.

In a Twitter post, U.S. Secretary of State Mike Pompeo said: “The U.S. strongly denounces the arrest of Pouya Bakhtiari’s parents, and calls for their immediate release.

“It’s time for the international community to stand together with the Iranian people and hold the regime accountable,” he said.

CHRI says the 27-year-old Bakhtiari “died of a bullet wound to the head” in Karaj on Nov. 16.

Mehr noted that Bakhtiari had been “killed in a suspicious way” during the unrest.

Its report cited an informed source as saying the arrests were “to maintain order and security of the honorable people who have faced damages, and with the intent of preventing … the repeat of armed action against the people”.

Security forces have been on high alert for any events that could spark further unrest after protests against a hike in fuel prices which turned political last month, sparking the bloodiest crackdown in the 40-year history of the Islamic Republic.

About 1,500 people were killed during less than two weeks of unrest that started on Nov. 15, three Iranian interior ministry officials told Reuters, according to a report published on Monday.

That figure is much higher than estimated by international human rights groups and was dismissed as “fake news” by a spokesman for Iran’s Supreme National Security Council, according to semi-official news agency Tasnim.

Some family members of people killed for political or other reasons unrelated to the protests last month have also said Dec. 26 should be a day of commemoration, according to CHRI. 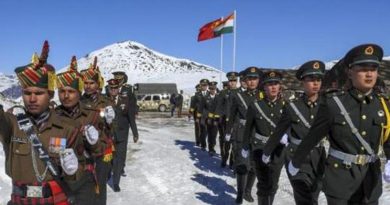 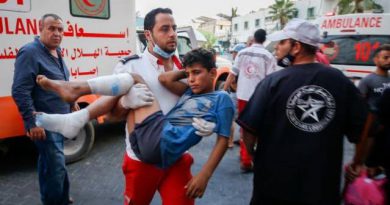 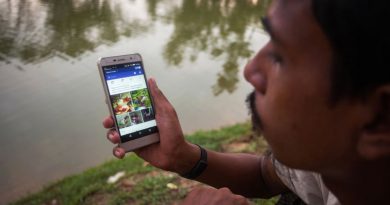