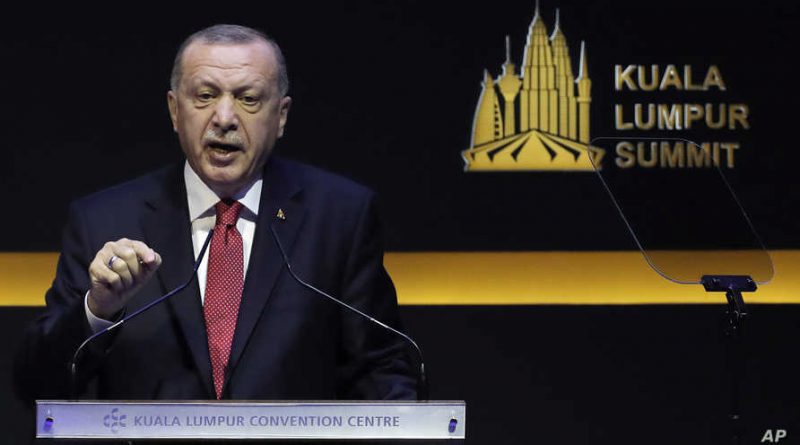 Ankara (Reuters) – Turkish President Tayyip Erdogan was quoted as saying on Friday that Ankara would retaliate against potential U.S. sanctions over its purchase of Russian defense systems and a natural gas pipeline.

U.S. Congress has moved to impose sanctions on Turkey over its purchase of S-400 defense systems from Russia and related to Russia’s TurkStream pipeline, which will carry Russian gas to Turkey.

Asked about the various sanctions against Ankara, Erdogan repeated that the S-400 deal was already completed.

“Now they are saying, ‘we will impose sanctions against this’ regarding TurkStream,” he was quoted as saying. “This is a breach of our rights in the fullest sense. We will of course have our own sanctions against all of these.” 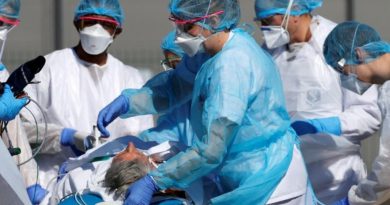 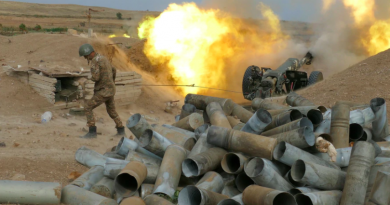 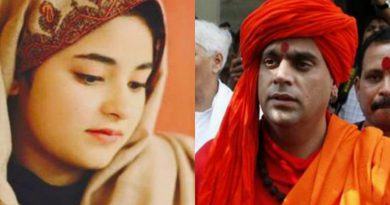