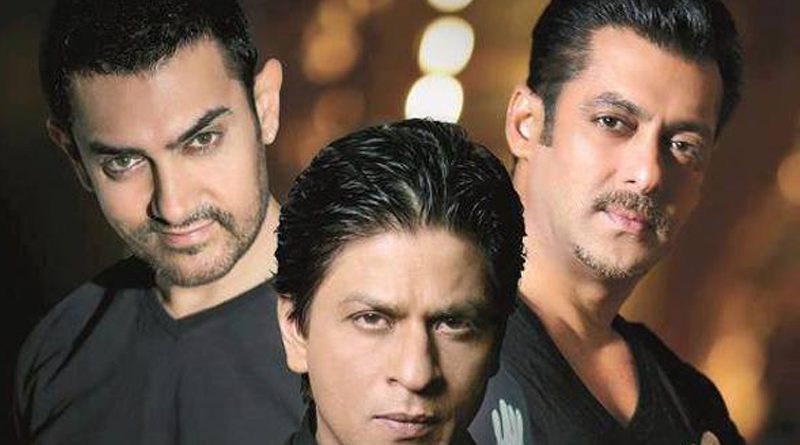 Mumbai (Reuters) – One of Bollywood’s leading directors called on its three superstar actors to break their silence about a new citizenship law that has triggered riots in India, saying they could influence millions of fans.

At least 21 people have died since crowds took to the streets enraged by the Hindu nationalist-led government’s legislation, which critics say discriminates against Muslims.

The violence and the political storm raging around it has posed a dilemma for a film industry that is dominated by Muslim actors, directors and crew but caters for India’s broader, predominantly Hindu population.

A handful of figures have spoken out against the law and the violence, some at rallies in Mumbai, the heart of Bollywood. But none of its three leading stars – Aamir Khan, Salman Khan and Shah Rukh Khan – have made public statements. All three are Muslim.

“I am really angry at anyone who has not spoken out,” director Anubhav Sinha, a critic of Prime Minister Narendra Modi, told Reuters.

“These three actors and their fan following is something else. One word from them can influence millions,” added Sinha, who directed Shah Rukh Khan in the 2011 film “Ra One”.

He said it did not matter what they said about the law or the violence, just that they contributed to the debate. “I am not saying they should agree with me or others. Their opinion can be the opposite of what we have.”

None of the three Khans, who are not related, responded to Reuters requests for comment.

Industry insiders say the lack of comments or condemnations by some of the industry’s biggest names points to a broad cultural difference from Hollywood – where actors regularly take up political causes and criticize the government.

“In America, (President Donald) Trump cannot use the government machinery to go after actors who disagree with him, but here, that fear is very much there,” film critic and journalist Rajeev Masand told Reuters.

Modi has regularly appeared alongside actors and film industry figures at public events. The industry has, in turn, produced films that some critics have said approached political endorsements.

Three movies have appeared this year with lead actors in prime ministerial roles, including a biopic titled “PM Narendra Modi”.

Actress Sayani Gupta – who appeared with Shah Rukh Khan in his 2015 film “Fan” – last week retweeted a selfie that popular young actors including Ranveer Singh and Alia Bhatt took with Modi at an event. She added the message: “The time has come to speak up guys.”

A representative for Ranveer Singh said he was not available for comment while Bhatt’s spokeswoman did not immediately respond.

For protesters, especially those at Jamia Millia University in New Delhi, where Shah Rukh Khan was enrolled in his youth, his silence feels like a betrayal.

“Someone like him staying silent is unacceptable,” said literature student Zoya Nadeem Azmi. 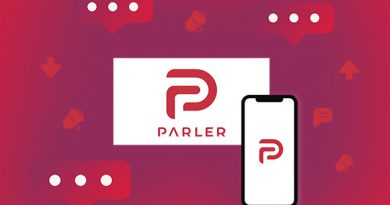 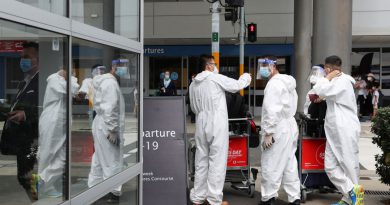 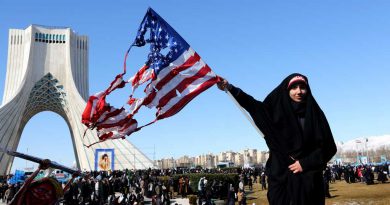